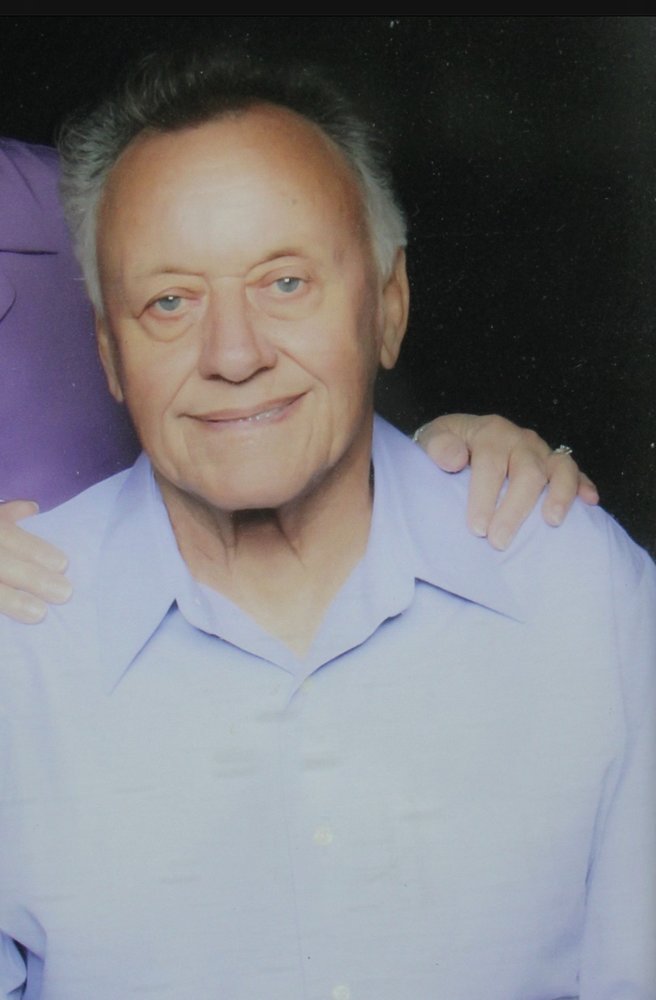 Clinton D. Collins Of Davin, WV Clinton D. Collins, 88, of Davin, went to be with his Lord and Savior Jesus Christ on Monday, December 28, 2020, leaving from CAMC-Memorial Division at Charleston. He was born on May 30, 1932, at Bradshaw, the son of the late Samuel Mack and Margaret Louise Harman Collins. In addition to his parents, he was preceded in death by one son, Randy Collins, one grandson, Dustin Collins; four sisters; and one brother. Clinton graduated with top honors from Iaeger High School in 1950 where he took his Junior and Senior years together. He joined the U. S. Navy in 1952 where he served as a Petty Officer First Class Electrician in the Korean War. In June 1956 he married the love of his life Willa Jean Elliott. He graduated from barber school in 1961 and worked as a barber until 1973. Clinton then re-started his career in the coal industry where he retired in 1986. Clinton was a Christian for 45 years. He was a member and Deacon for many years at the Bethlehem Freewill Baptist Church at Rita. Devoted to his family, Clinton loved his wife, children, and grandchildren fiercely. He gave his grandchildren the best tractor rides, sneaked the kids chocolate, and spent many wonderful times with his family at Smith Mountain Lake. Those left to cherish his memory are his wife of 64 years, Willa Jean Collins of Davin; one daughter, Angela Muncy and her husband Roger of Man; two sons, Eddie Collins and his wife Vicki of Smith Mountain Lake, VA and Timmy Collins of Davin; seven grandchildren, Josh Collins, Jeremy Collins and his wife Jill, Sarah Collins Nickerson, Abbie Wallace and her husband Ank, Sam Collins, Zack West and his wife Jane, and Nellie Collins; great-grandchildren, Kalilla Collins, Mack Collins, Nash Nickerson, Quinn Nickerson, Dax Wallace, Lennox Wallace, Zander Collins, and Gavin West; one brother, Sam Collins and his wife Tressa of Martinsburg; one sister, Mackie Davis of TN; and many nieces and nephews along with a host of other relatives and friends. Visitation will be held from 11:00 a.m. until 1:00 p.m. at the Krantz-McNeely Funeral Home at Man. Funeral services will be held at 1:00 p.m. Monday, January 4, 2021, at the Krantz-McNeely Funeral Home with Rev. Eddie Isom officiating. Military rites will be observed by the Wyoming County Veterans Honor Guard. Burial will follow in Sanders Cemetery at Ranger. Pall bearers will be Eddie Collins, Timmy Collins, Jeremy Collins, Sam Collins, Ank Wallace, Zack West, and Roger Muncy. Online condolences may be sent to www.krantzmcneelyfuneralhome.com Arrangements have been entrusted to the care of the Krantz-McNeely Funeral Home at Man.
To plant a tree in memory of Clinton Collins, please visit Tribute Store
Monday
4
January

Military honors will be conducted by the Wyoming County Veterans Honor Guard.

The State of West Virginia has mandated that masks be worn inside of businesses, churches, and public buildings. Please bring your mask. Thank you.

Share Your Memory of
Clinton
Upload Your Memory View All Memories
Be the first to upload a memory!
Share A Memory
Plant a Tree