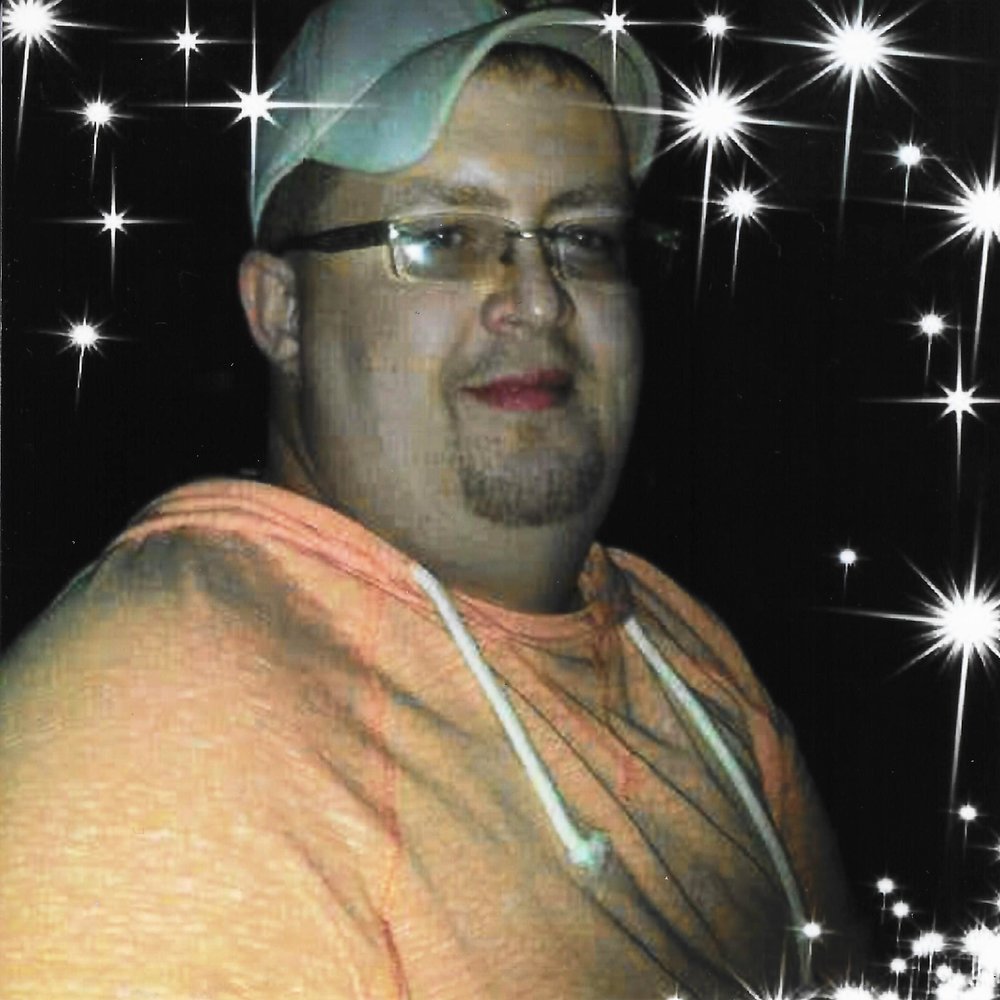 Travis Lee Cyrus Of Accoville, WV Travis Lee Cyrus, 40, of Accoville, left us Monday, November 9, 2020, after a sudden illness. He was born on April 18, 1980, at Man, the son of Lynn (Harold) Ellis of Accoville and Johnnie (Shannon) Cyrus of TN. Preceding him in death are his grandparents, Donald and Elma Jean Cyrus-Mounts and Bobby and Elizabeth Mary Ellis; and step-grandmother, Geneva “Boogie” Walker-Ellis. Travis was a 2000 graduate of Man High School where he played Hillbilly Football for three years. After graduation, he became a coal miner. An outdoorsman, Travis enjoyed fishing, hunting, and 4 wheeling. He was always caring and willing to help anyone who was in need. Travis never met a stranger and will be greatly missed by all who knew him. Those left to cherish his memory are his mother and step-father, Lynn and Harold Ellis of Accoville with whom he made his home; his father and step-mother, Johnnie and Shannon Cyrus of TN; one brother, B.J. and Stacey Ellis of Proctorville, OH; two nieces, Jalen Nicely and Cali Ellis, both of Proctorville, OH; a special aunt, Marlene “Sissy” McDonald of Accoville; along with a host of other relatives and friends. Visitation will be held from 11:00 a.m. until 1:00 p.m. Monday, November 16, 2020, at Mt. Olive Freewill Baptist Church at Accoville. Funeral services will begin at 1:00 p.m. Monday at Mt. Olive Freewill Baptist Church with Rev. Bill Cantrell officiating. Pallbearers will be Jimmy Arthur, Bernard Blankenship, Jeremy Creech, Todd Lawson, Titus Perry, and Adam Tackett. In honor of Travis’ wishes his remains will be cremated after the services. Online condolences may be sent to www.krantzmcneelyfuneralhome.com Arrangements have been entrusted to the care of the KRANTZ-MCNEELY FUNERAL HOME.
To plant a tree in memory of Travis Cyrus, please visit Tribute Store
Monday
16
November

The State of West Virginia has mandated that masks be worn inside all public buildings, churches, and businesses. Please bring your mask.

Share Your Memory of
Travis
Upload Your Memory View All Memories
Be the first to upload a memory!
Share A Memory
Plant a Tree