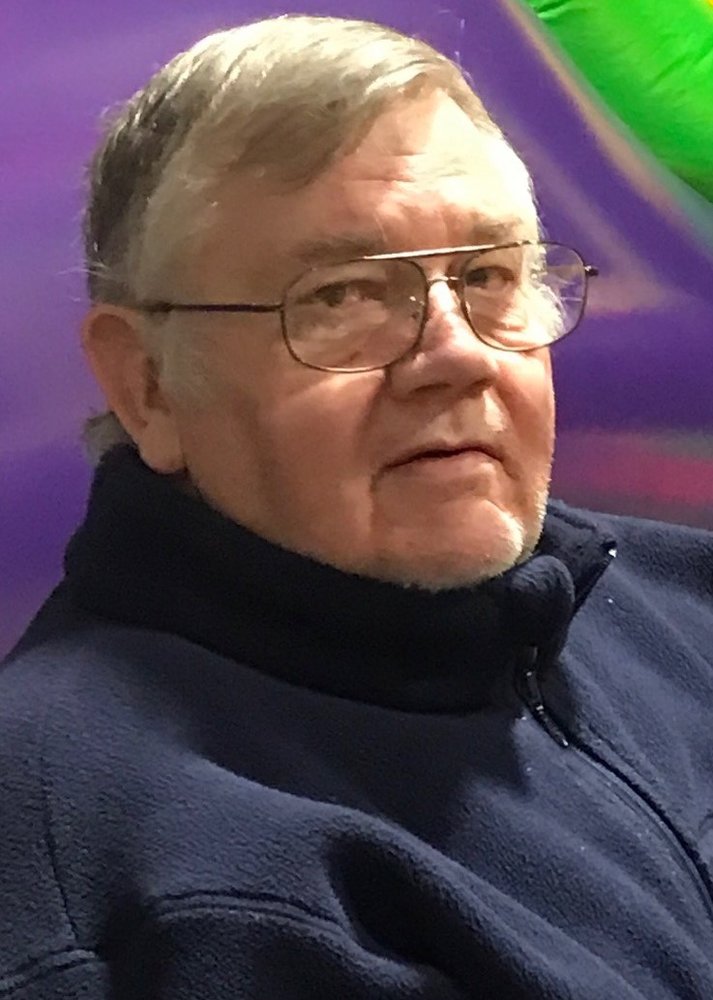 Jerry Allen Vance Of Scott Depot, WV Jerry Allen Vance, 68, of Scott Depot, took his last breath on Monday, September 28, 2020, leaving from CAMC-General Division at Charleston, after a long illness. He was born on October 8, 1951, at Welch Hospital, the son of the late Lawrence and Elsie Greene Vance. In addition to his parents, he was preceded in death by his sister, Hazel Estep. Jerry was a 1969 graduate of Oceana High School. After graduation, he joined the U.S. Air Force where he served for 23 years retiring in 1994. Jerry was currently employed with the United States Postal Service where he worked for the last 26 years. He enjoyed the outdoors, fishing, hunting, and camping. Those left to cherish his memory are his loving wife of 49 years, Peggy Hughes Vance; two sons, Jeff Vance and his wife Kimberly Vance of Accoville and John Vance and his wife Meredith Vance of Tornado; five grandchildren who he adored, Destinee, Austin, Hunter, Isaac, and MaKenzie; niece, Jennifer Brooks and her husband Mark and their children, Colton, Presley, and Gracelyn; nephew, Dave Estep; brother-in-law, Mike Estep along with a host of other family and friends. A celebration of Jerry’s life will begin at 1:00 p.m. on October 1, 2020, at the Krantz-McNeely Funeral Home at Man with Rev. Kenny Bevins officiating. Burial will follow in Palm Memorial Gardens at Matheny. Friends may gather from 11:00 a.m. until 1:00 p.m. at the Krantz-McNeely Funeral Home also. Pall bearers will Jeffrey Vance, John Vance, Hunter Wooten, Mark Brooks, Colton Brooks, and Dave Estep. Online condolences may be sent to www.krantzmcneelyfuneeralhome.com Arrangements have been entrusted to the care of the Krantz-McNeely Funeral Home at Man.
To plant a tree in memory of Jerry Vance, please visit Tribute Store
Plant a Tree
Print
Thursday
1
October

The State of West Virginia has mandated that masks be worn inside all public buildings, churches, and businesses. Please bring your mask. Thank you.
Share A Memory
Plant a Tree