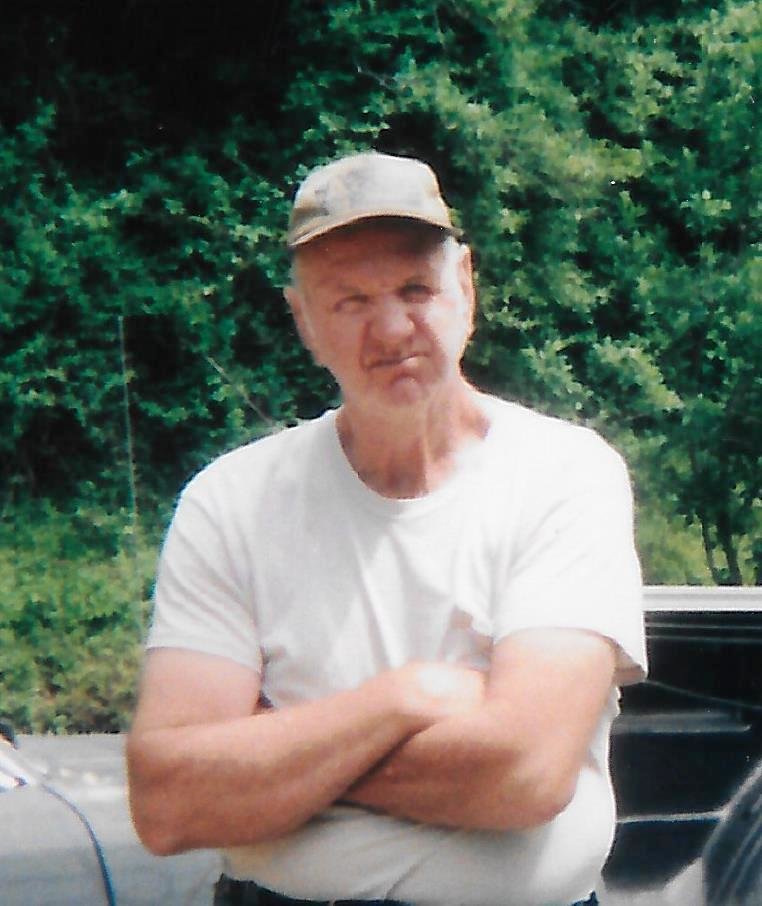 Lawrence Maynor Of Davin, WV Lawrence Maynor, 84, of Davin, went to his Heavenly home on Thursday, August 26, 2020, leaving from Hubbard Hospice House at Charleston, after an extended illness. He was born on April 28, 1936, at Oceana, the son of the late Elbert and Bertha Barber Maynor. In addition to his parents, he was preceded in death by three sisters, Geneva Hatfield, Viola Maynor, and Vernie Elswick; one half sister, Bernice Barber; two brothers, Harold and Kenneth Maynor; and one half-brother, Chilton Maynor. Lawrence was a faithful member of the House of Prayer at Gilman Bottom which he dearly loved. He worked for 28 years at Pittston Coal Company as a heavy equipment operator. Lawrence enjoyed fishing, gardening, and being out doors. Devoted to his family, he especially loved spending time with his grand-daughters. Those left to cherish his memory are his loving wife of 63 years, Agnes Helen Johnson Maynor; two daughters, Angela Paynter of Davin and Tammy Booth and her husband Jamie Booth of Mineral City; two grand-daughters, Abby Booth and Tyra Booth, both of Mineral City; his nieces and nephews, Peggy Baldwin, Martha Cook, Dane Maynor, David Maynor, Steve Maynor, Jim Maynor, and Don Elswick; along with a host of other relatives, church family, and friends. Visitation will be held from 12:00 Noon until 2:00 p.m. on Tuesday, September 1, 2020, at the House of Prayer at Gilman Bottom. Funeral services will begin at 2:00 p.m. on Tuesday at the House of Prayer with Rev. Donald Sparks assisted by Rev. Paul Ellis officiating. Burial will follow in Highland Memory Gardens at Godby. Pallbearers will be Jamie Booth, Kevin Beaver, Rev. Kenny Bevins, Keith Hatfield, Rev. Robbie Hawkins, James Carr. Arrangements have been entrusted to the care of the Krantz-McNeely Funeral Home at Man.
To plant a tree in memory of Lawrence Maynor, please visit Tribute Store
Tuesday
1
September

The State of West Virginia has mandated that masks be worn in all West Virginia businesses and public buildings. Please bring your mask with you. Thank you.

Share Your Memory of
Lawrence
Upload Your Memory View All Memories
Be the first to upload a memory!
Share A Memory
Plant a Tree