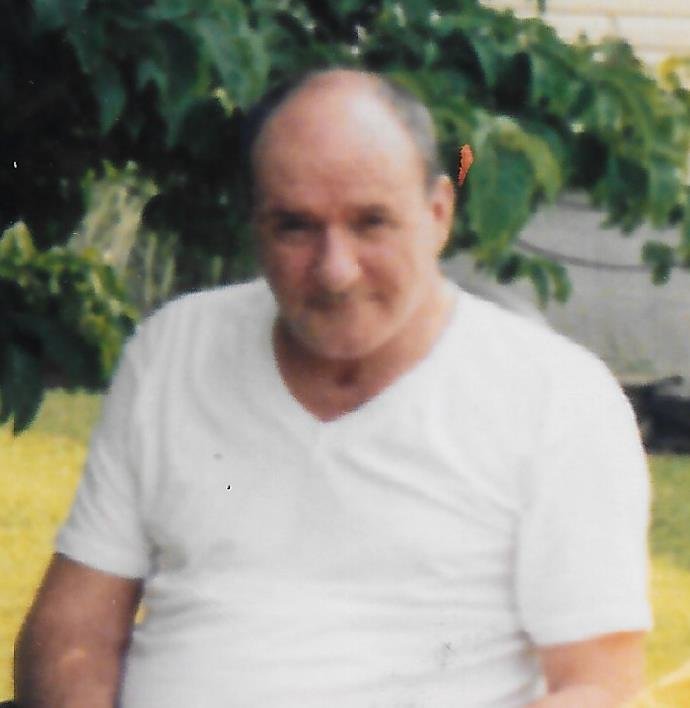 Plant a Tree
Share this Tribute:
Share Obituary:
Share Your Memory of
Warren
Upload Your Memory View All Memories
Be the first to upload a memory!

Warren G. Pack, Jr. Of Amherstdale, WV Warren G. Pack, Jr., 69, of Amherstdale, departed this life on Tuesday, August 25, 2020, at Pikeville Medical Center at Pikeville, KY, after a short illness. He was born on February 7, 1951, at Radnor, the son of the late Warren G. Pack, Sr. and Dorothy Mae Picklesimer Pack Elliott. In addition to his parents, he was preceded in death by his wife, Donna June Doss Pack; one daughter, Denice Claire Pack; and his step-father, Brady Elliott. Warren worked in construction and for Doss Water Services at Man. He also worked as a truck driver for Madison Branch Strip Mines at Pardee. Warren enjoyed playing games on his computer, sitting on his porch talking with his friends, and taking care of his canine companion Baby. Those left to cherish his memory are one son, Robbie Pack and his wife Connie of Amherstdale; one granddaughter, Haley Pack Hendershot of OH; four sisters, Carol Mullens, Esther Maynard and her husband Lowell, Sandy Pack, and Michelle Pack; and many nieces and nephews along with a host of other relatives and friends. Visitation will be held from 11:00 a.m. until 1:00 p.m. Saturday, August 29, 2020, at the Krantz-McNeely Funeral Home at Man. Funeral services will begin at 1:00 p.m. Saturday at the Krantz-McNeely Funeral Home with Pastor James Saunders officiating. Burial will follow in Danville Memorial Park at Danville. Pallbearers will be Robbie Pack, Jonathan Chapman, Justin Chapman, Zachary Chapman, James Dean, and Skip Dean. In lieu of flowers, the family requests donations be made to Krantz-McNeely Funeral Home, 115 Market Street, Man, WV 25635 Phone: 304-583-6582 to help with funeral expenses. Online condolences may be sent to www.krantzmcneelyfuneralhome.com Arrangements have been entrusted to the care of the Krantz-McNeely Funeral Home at Man.
Plant a Tree
Print
Saturday
29
August

In lieu of flowers, the family requests donations be made to Krantz-McNeely Funeral Home, 115 Market St., Man, WV 25635 to help with Warren's funeral expenses

The State of West Virginia has mandated that masks be worn inside all public buildings. Please bring your mask. Thank you