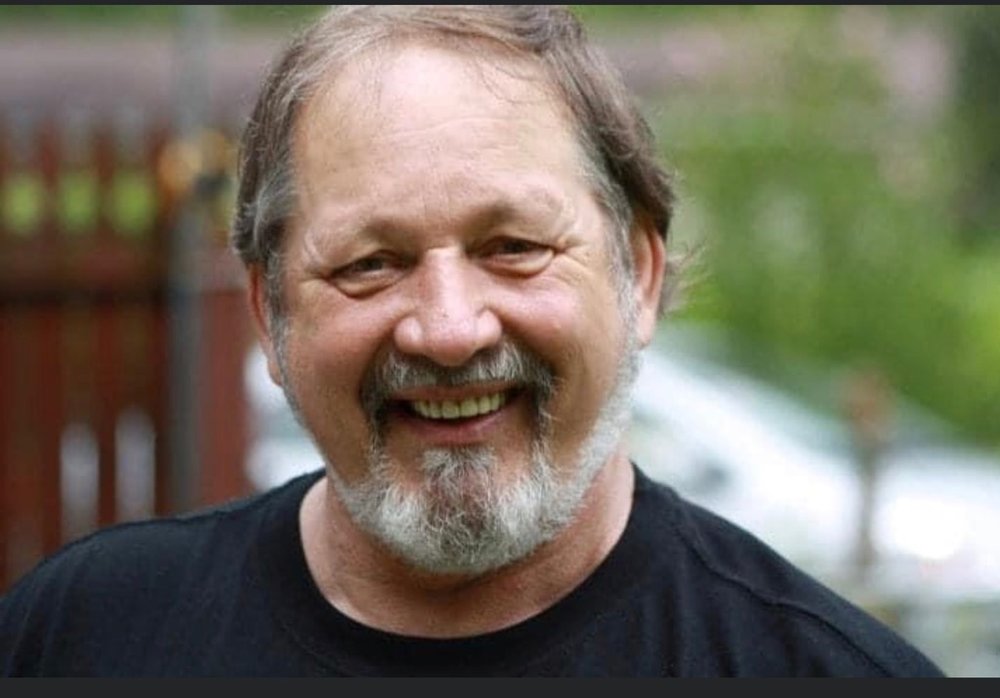 Larry Ray Adkins Of Oak Hill, WV Larry Ray Adkins, 72, of Oak Hill, formerly of Lorado, entered into his eternal rest on Thursday, April 30, 2020, surrounded by his family. Larry had been in the hospital for several days. He died due to his declining health. He was born on April 18, 1948, at Marietta, the son of the late Everett Ray and Laura Maxine (McClure) Adkins. In addition to his parents, he was preceded in death by his baby brother, Rev. Michael Adkins; his oldest sister, Regina Launa Adkins Mitchell, Judy Darlene Cottle, and his baby sister, Tammy Louise Adkins Conley. Larry has attended Lundale Freewill Baptist Church at Lundale for most of his life. He was an Army veteran of the Viet Nam War. Those left to cherish his memory are two sons, Michael Ray Adkins and his companion, Roxanne of Mt. Nebo and Chad Everett Adkins and his wife Marie of Brown City, MI; his baby girl, Angie Adkins and her companion Jamey of New Port, MI; two brothers, Rev. Bobby Adkins and his wife Jennifer and Roger Lee Adkins and his wife Lou Verna, all of Lorado; three sisters, Donna Gail Bowen with whom Larry shared his home, Trudy Marlene Trent and her husband Meridith, and Gwendolyn Sue Adkins of Granite Falls, NC; and eight grandchildren, Erin Kruguer, Tyler Murphy, Ashtyn Murphy, Brandon Woodruff, Justin Adkins, Marrissa Bentley, Olivia Adkins, and Carley Adkins. He also leaves behind one uncle, Casey Adkins, Jr. and his beautiful Aunt Lorene Adkins McNeely of Sharples; and a number of nieces, nephews, and cousins who looked up to Larry and will miss him so very much; and his special little fur baby, Sadie; along with a host of other relatives and friends. Visitation will be held from 6-9 p.m. Saturday at the Lundale Freewill Baptist Church at Lundale. Funeral services will be held at 1 p.m. Sunday, May 3, 2020, at the Lundale Freewill Baptist Church at Lundale with Rev. Bobby Adkins officiating. Burial will follow in Forest Lawn Cemetery at Pecks Mill where military honors will be conducted by the Wyoming County Honor Guard. Online condolences may be sent to www.krantzmcneelyfuneralhome.com Arrangements have been entrusted to the care of Krantz-McNeely Funeral Home at Man.
To plant a tree in memory of Larry Adkins, please visit Tribute Store
Saturday
2
May