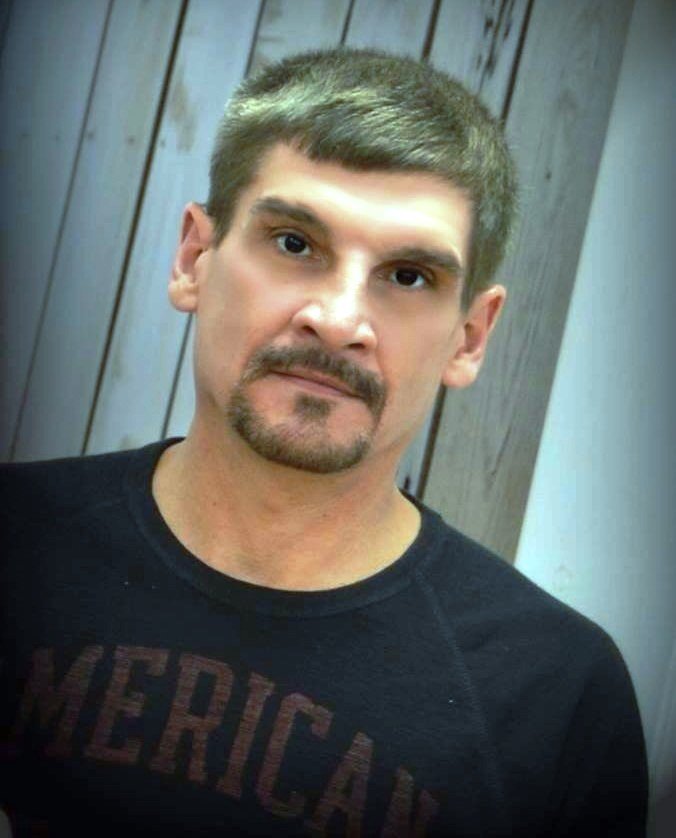 Michael Toney Jacobs Of Amherstdale, WV Michael Toney Jacobs, 59, of Amherstdale, departed this life on Monday, February 17, 2020, at the University of KY Medical Center, after a long illness. He was born on April 2, 1960, at Man, a son of the late Willis Wood Jacobs, Jr. and the late Helen Louise (Terezakis) Jacobs. In addition to his parents, he was preceded in death by two brothers, Rodney Gary Jacobs and Larry Joe Jacobs; maternal grandparents, Michael and Gladys (Gervasi) Terezakis; and paternal grandparents, Willis Wood Jacobs Sr. and Allie (Grill) Jacobs. Toney was a 1978 graduate of Man High School where he was a member of the Man High Baseball Team. He started his mining career as a coal miner and ended his career as a mine foreman. Toney was an avid NASCAR fan that enjoyed going to races and watching the races on television. He also enjoyed cooking out with family and friends. Devoted to his family, Toney especially loved spending time with his grandchildren. Those left to cherish his memory are his wife, Doris Jean (Marcum) Jacobs; four children, Michael Joseph “Joey” Jacobs of NC, Ryan (Katherine) Johnson of Man, Emily Jacobs and her fiancé Kevin Justice of Princeton, and Michael (Jessica) Spaulding of Man; seven grandchildren, Jayden Brown of Logan, Neala Johnson and Ian Johnson, both of Man, Maddy Justice and Miles Justice, both of Princeton, Easton Spaulding and Seth Spaulding, both of Man; one sister, Gladys (Tom) Statzer of Man; one brother, Lucky Jack Jacobs of Man; and his best friend, Derrick Christian of Varney; along with a host of other relatives and friends. Visitation will be held from 6 until 9 p.m. Saturday, February 22, 2020, at the Krantz-McNeely Funeral Home at Man where the funeral service will begin at 7:00 p.m. with Rev. Adam Hall officiating. In honor of Toney’s wishes his remains will be cremated. Online condolences may be sent to www.krantzmcneelyfuneralhome.com Arrangements have been entrusted to the care of the Krantz-McNeely Funeral Home at Man.
To plant a tree in memory of Michael Jacobs, please visit Tribute Store
Saturday
22
February

In honor of Toney's wishes his remains will be cremated.