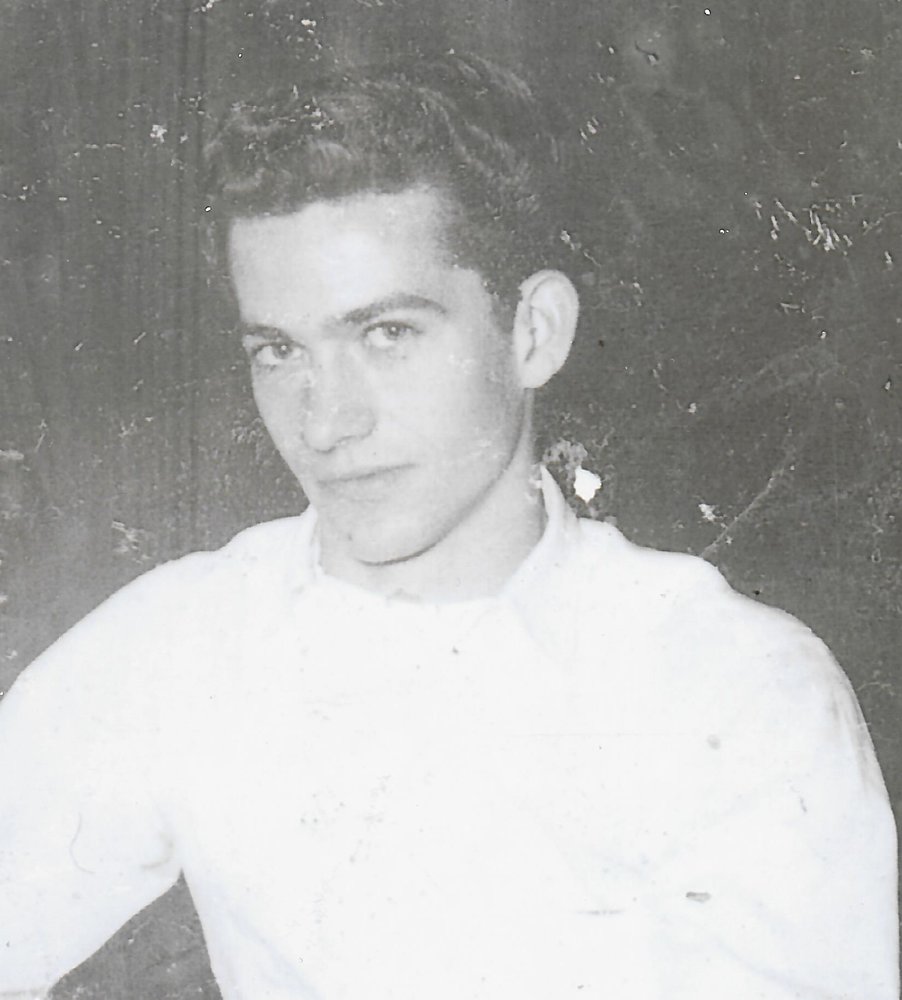 Leroy Chapman, 78, of Man, went to rest with the Lord on Thursday, September 26, 2019, leaving from his earthly home at Man, after an extended illness.

He was born February 19, 1941, at Accoville, the son of the late Lee and Thelma Chapman.

Leroy was started his career as a parts designer and retired as a shop foreman from Drawn Metals in .  He attended until he was unable to attend due to illness.  Leroy enjoyed collecting clocks and knives and spending time with his feline and canine friends.  He was a devoted husband and father who will be deeply missed by all who loved him.

Those left to cherish his memory are his wife, Janet Blevins Chapman; four sons, Jim (Cathy) Huspen WI, Leroy (Carmen) Chapman of WI, Richard Eugene Chapman at home, and Bob (Nancy) Chapman of WI; step-daughter, Donetta (David) Baker of Davin; one step-son, Michael (Laurice) Stevenson of SC; one brother, Bill Chapman of Huntington; one sister, Thelma Huspen of IL; nine grandchildren; and many great-grandchildren along with a host of other relatives and friends.

Visitation will be held from 6-9 p.m. Wednesday, October 2, 2019, at the Krantz-McNeely Funeral Home at Man where a funeral service will begin at 7 p.m. with Rev. Jody Brown officiating.

In honor of Leroy’s wishes his remains will be cremated after the services.

In honor of Leroy's wishes his remains will be cremated after the services.

Share Your Memory of
Leroy
Upload Your Memory View All Memories
Be the first to upload a memory!
Share A Memory
Plant a Tree