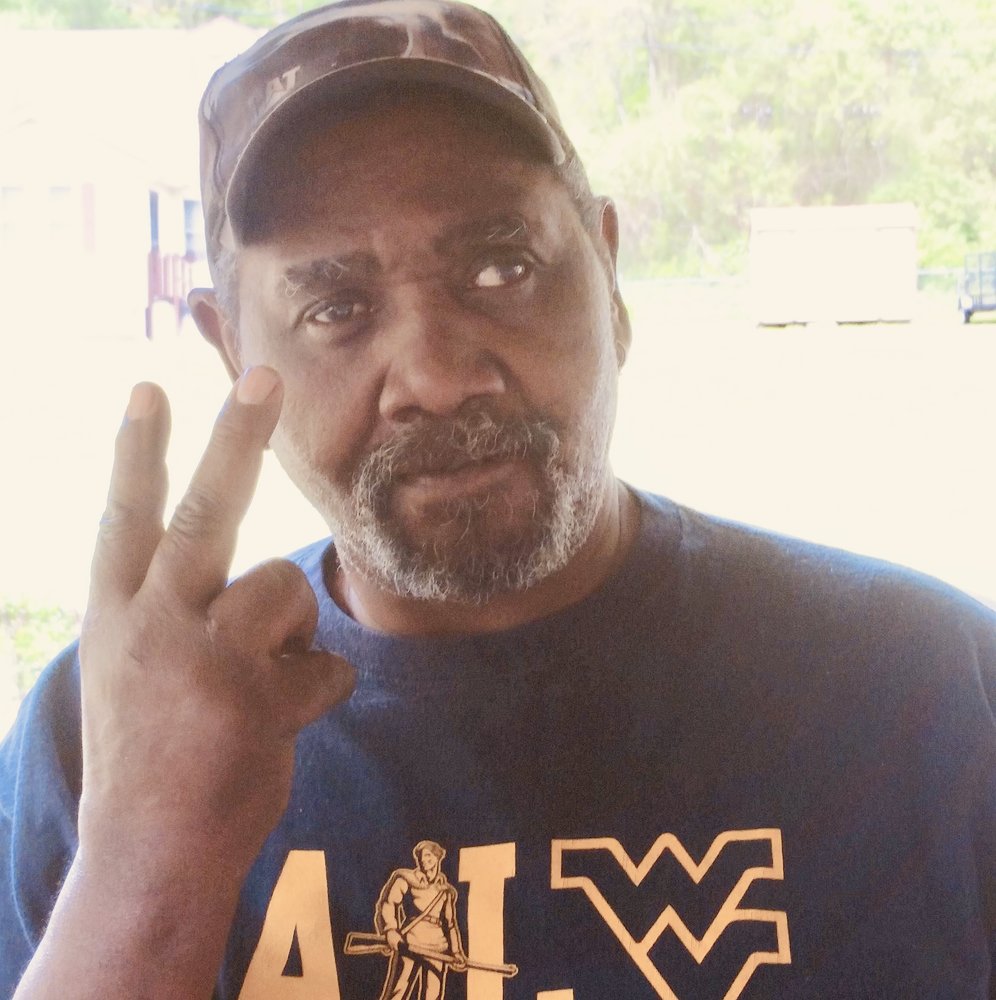 Kenneth Robert Files, 60, of Kistler, departed this life on September 3, 2019, at , after an apparent heart attack.

In addition to his parents, he was preceded in death by his sister, Martha Ann Files.

Kenny was a disabled coal miner.  He enjoyed socializing with anyone he met.  Kenny especially enjoyed spending time with his sons, family, and friends.

Those left to cherish his memory are two sons, Kenneth Robert “Bug” Files, Jr. and Allen James “A.J.” Files, both of Accoville; three brothers, James William Files, Jr. of Oxnard, CA, Eugene Files of SC, and William Charles (Angie) Files of Accoville; six sisters, Mary King of Oxnard, CA, Doris King of Steubenville, OH, Sharon Jones and her husband, Robert, of Kistler, Teresa Hare and her companion, Gary Adkins, of Crown, Stephanie Morgan of Norfolk, VA, and Jeanene Lester of Crown; a special niece, Tiffany Hare of Kistler; many nieces and nephews along with a host of other relatives and friends.

A memorial service will be held at 1:00 p.m. on Wednesday September 18, 2019 at the Original Glorious Church of God in Christ at Taplin. Friends may gather one hour prior to services.

His remains will be cremated.

Arrangements have been entrusted to the Krantz-McNeely Funeral Home at

To plant a tree in memory of Kenneth Files, please visit Tribute Store

Share Your Memory of
Kenneth
Upload Your Memory View All Memories
Be the first to upload a memory!
Share A Memory
Plant a Tree