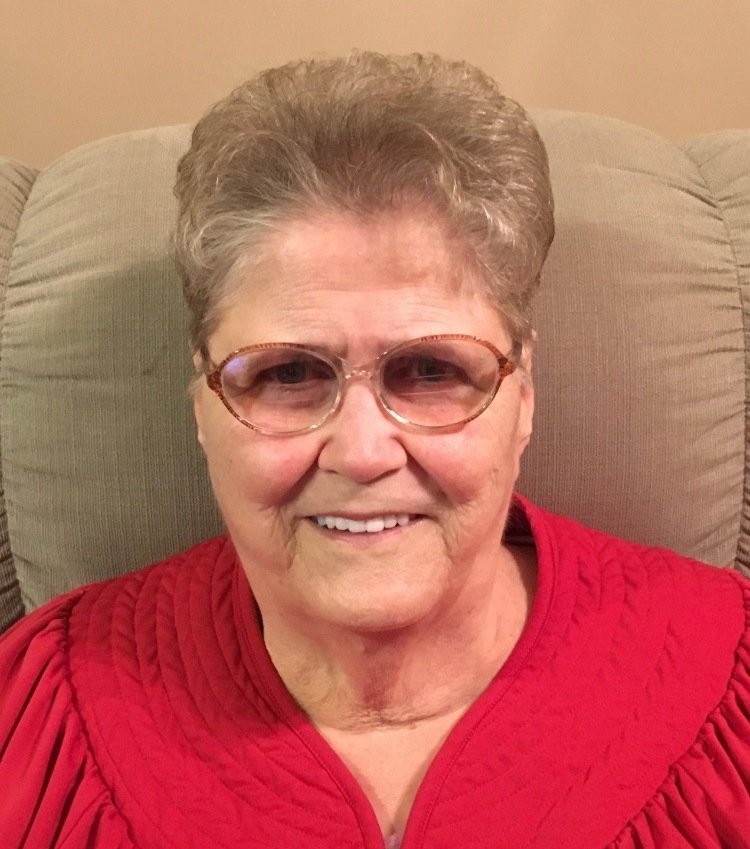 Will be at a later date.

Patricia Spears Grimmett, 82 of Kistler, WV went to be with the Lord on Sunday, August 18. 2019 leaving from CAMC General Division.

She was born March 6, 1937 in Greasy Creek, Kentucky the daughter of the late Adam and Maudie Gillespie Spears. Pat was preceeded in death by her husband Mont Grimmett Jr.. and one daughter Brenda Sue Grimmett. Her sisters Ruby, Myra “Sis”, Clara, Bonnie Lois, and Monie. Brothers, Kenneth, Jim, Jack, Arthur, and Oka.

Pat became a Christian 2 -years ago. She enjoyed listening to bluegrass and gospel music.  Pat liked to quilt, do crafts and play Yahtzee with her sisters. She especially loved spending time with her beloved children, grandchildren, great grandchildren and her family.

Pat’s wishes were to be cremated, a grave side service will be held at a later date. The family would like to thank the staff in the NSICU at CAMC General Division for their kindness and exceptional care of our beloved Mom

Share Your Memory of
Patricia
Upload Your Memory View All Memories
Be the first to upload a memory!