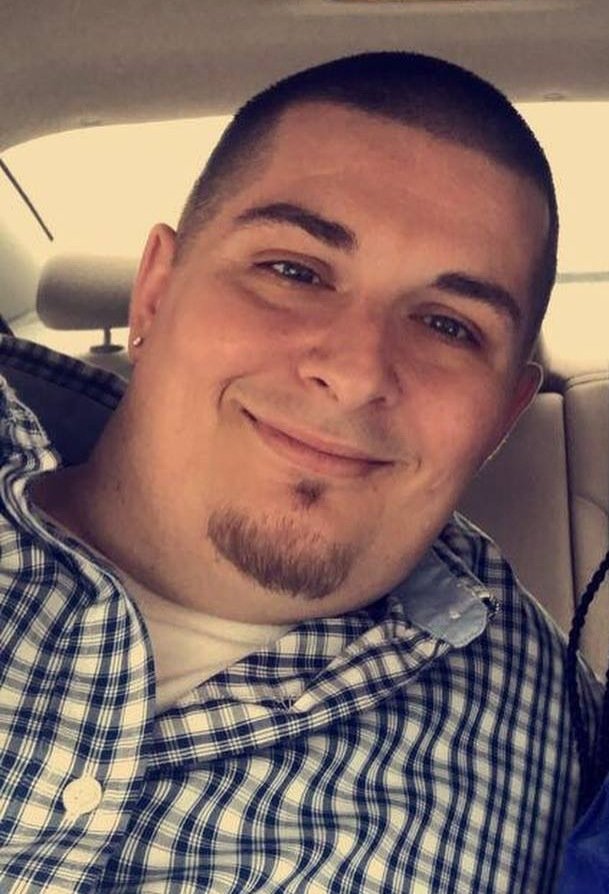 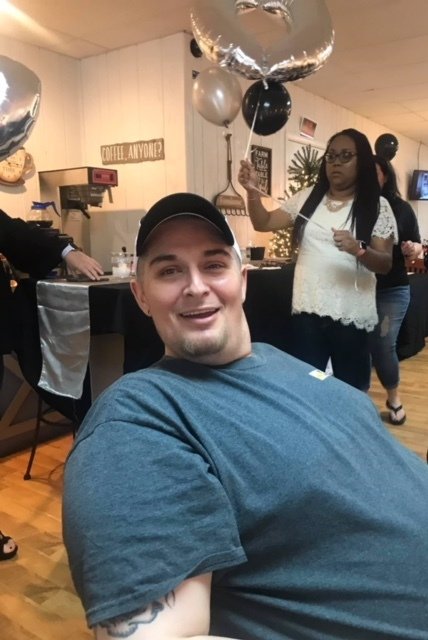 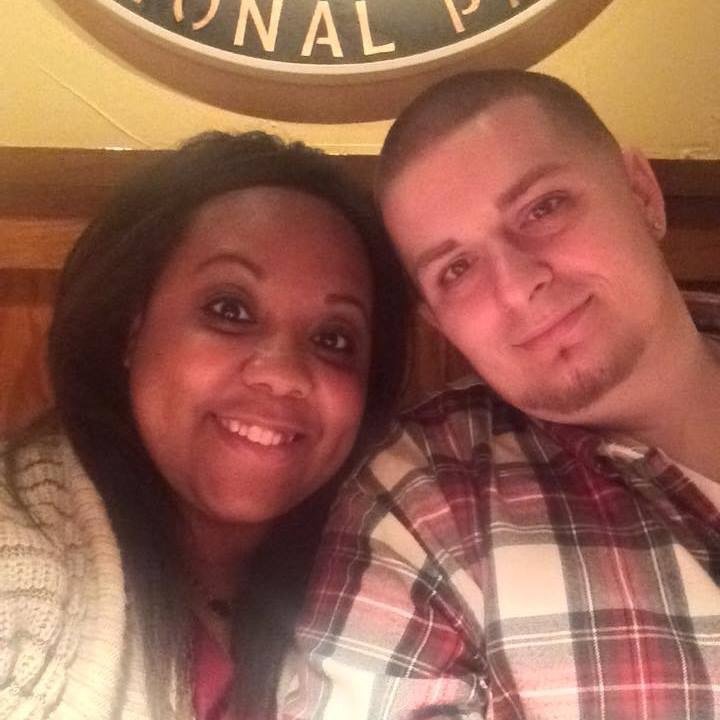 He was born on April 5, 1985, in Man, the son of Timothy and Tina Scites Williamson of Davin.

Michael went to , worked in the coal mines, and most recently over the years became employed with Grace Equipment Company/JCD Corporation.  He was a very loyal employee who loved his job.  Many people within the mining industry referred to him as “Skittles”.  During Michael’s free time he enjoyed watching movies, road-tripping, and spending time with his wife and family.

Those left to cherish his memory, including his parents, are his loving wife, Kristen Murphy Scites of Man; sister, Stephanie (Dennis) Toler of Mallory; brother, TJ (Kayla) Williamson of Bruno; one nephew, Hunter; one niece, Kylie Toler, both of Mallory, his mother-in-law, Lora “Lynn” Carter of Man; along with a host of dear friends and relatives.

Funeral services will begin at 1:00 p.m. Monday at the Krantz-McNeely Funeral Home with Rev. Roger Frye officiating.  Michael will lovingly be laid to rest in at Godby following the services.

Arrangements have been entrusted to the care of the Krantz-McNeely Funeral Home at Man.