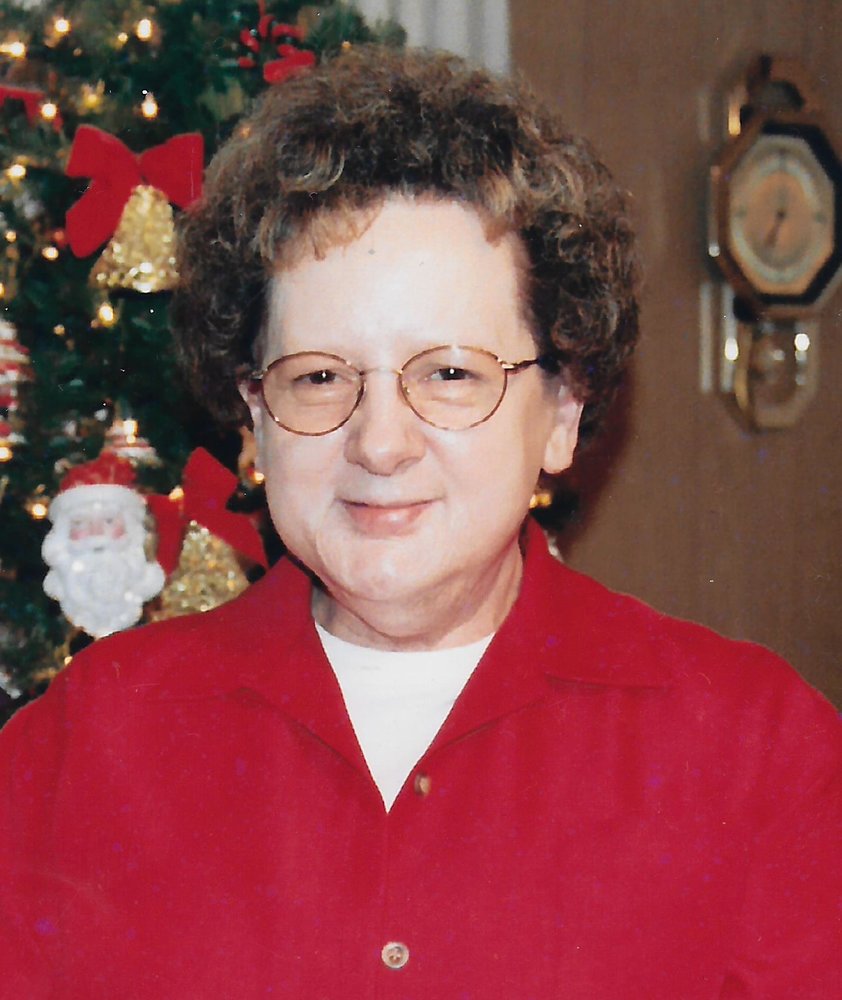 Phyllis Fenner Sias Ellis, 77, of Man, went to be with the Lord on Thursday, January 10, 2019, leaving from , surrounded by her loving family, after a long illness.

She was born April 26, 1941, at Squire in , a daughter of the late Chester Glee Sr. and Loretta Lewis Fenner.

Phyllis was a 1960 graduate of Man High School.  She was the owner and operator of Cliffside Drive Inn for over 61 years.  Phyllis was a Christian of the Baptist faith.  She loved to play games with family members and enjoyed going to the beauty shop at Headliners.  Devoted to her family and business, she will long be remembered for the relationships she built throughout the years.

Funeral services will be held at 1 p.m. Sunday, January 13, 2019, at the Krantz-McNeely Funeral Home at Man with Rev. Roland Cook officiating.  Burial will follow in at Godby.