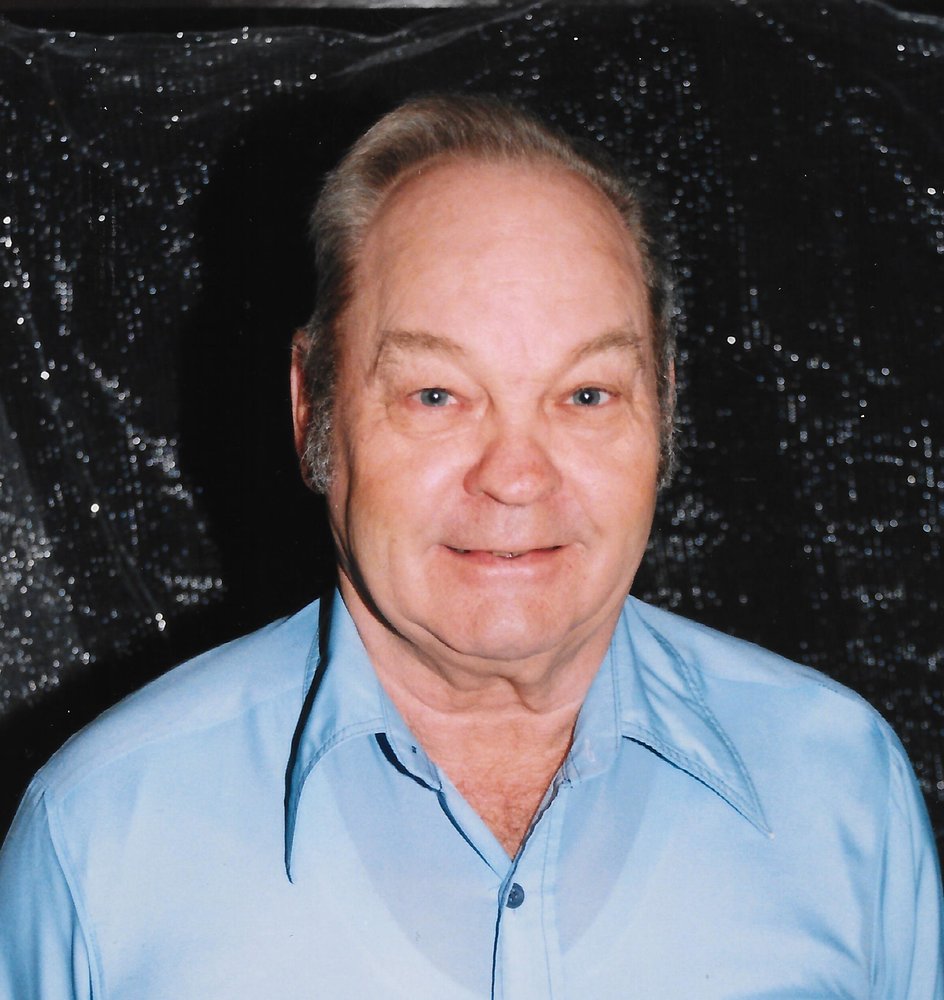 Ora Rufus Justice, 85, of Greenvalley, went to his Heavenly Home on Monday, January 7, 2019, leaving from in , after a long illness.

He was born February 21, 1933, at Greenbranch, now Greenvalley, a son of the late Basil and Della Brown Justice.

In addition to his parents, he was preceded in death by one brother, Minniss Justice and his first wife, JoAnn and his second wife, Kaye, four sisters, Louise Justice (Cecil) Thompson, Rosalee Justice (Bennie) Blankenship, Maxine Justice (Tivis) Sinnett, and Susie Justice (Ronald) Clark; and a sister-in-law, Arbadella “Arb” Justice.

Ora was a retired coal miner who worked for Powellton Coal Company for 28 years.  He was a proud member of the UMWA local 8217 for over 67 years.  When he was able, he loved to go fishing with his brothers and family.  He considered that a special vacation outing.  Ora was an avid outdoorsman who enjoyed camping, hunting, and cookouts.  Most of all, Ora loved spending time with his wife, children, grandchildren, and family.  Ora, his wife Germae, and their family hosted a summer block party every summer for several years when they were able.  Devoted to his family, Ora was a wonderful husband, father, grandfather, brother, and friend.  In good times or bad times he was always there for his family.  Ora was loved and will be greatly missed.

Those left to cherish his memory are his wife of 66 years, Germae Workman Justice; one daughter, Dorisanne Justice (Bobby) Frazier; two sons, Ora “Buddy” Justice Jr. and Kenneth Dale Justice, all of Greenvalley; two brothers, James Justice of Verner and Donald (Anne) Justice of Cleveland, OH; one sister, Sadie Justice Thompson of Columbus, OH; five grandchildren, Aaron (Heather) Frazier, Jeremy (Jenn) Frazier, Tyler (Jennifer) Frazier, all of Greenvalley, Lori Justice of Huntington, and Chris Justice, a marine, of Camp Le Jeune, NC and their mother, Gaye Whitt Justice of Greenvalley; nine great-grandchildren, Katilyn (Doug) Depta, Brittany, Shealeigh, Haley, Cameron, Emiliana, Jackson and Grayson Frazier, and Mayleigh Justice; one great-great-grandson, Cole Depta due to arrive in April; and many nieces and nephews along with a host of other relatives and friends.

A funeral service will begin at 1 p.m. Thursday, January 10, 2019, at the Krantz-McNeely Funeral Home at Man with Brother Cecil Bartram officiating.  Burial will follow in at Pecks Mill.

Visitation will be one hour prior to services at the funeral home also.

Pallbearers will be family and friends.