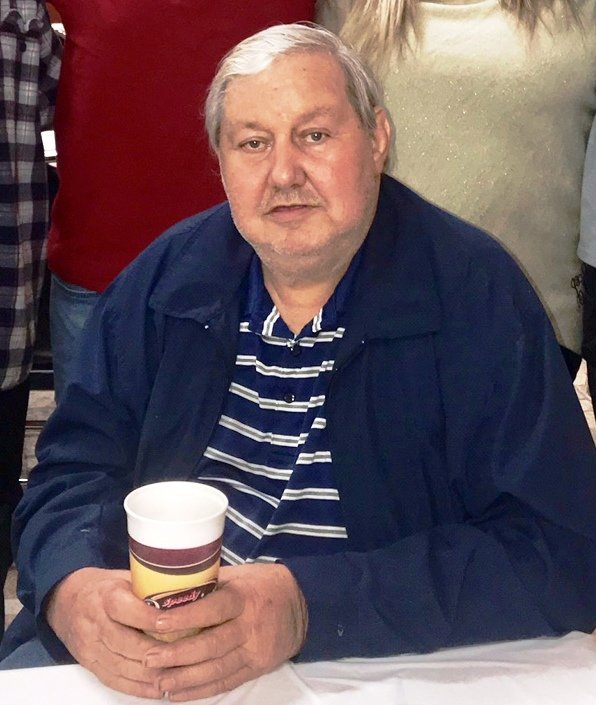 In addition to his parents, he was preceded in death by two brothers, Robert Roseberry and George Collins; and four sisters, Reba Banks, Joanne McCoy, Betty Robinson, and Nadine Hayes.

John was a retired coal miner, a wonderful husband, father, grandfather, and great-grandfather.

Those left to cherish his memory are his wife of 46 years, Judy Collins; three sons, John (Amber) Collins of Mallory, Gary Collins of Mallory, and Jason (Holli) Collins of AL; one brother, David (Glenda) Collins of FL; two sisters, Von Doty of Kistler and Naomi (Milton) Boswell of NC; 10 grandchildren, Cody, Justin, and Emily, all of Dehue, Hunter, Brady, and Ryder all of Mallory, Jayce and Emma, both of AL, and Jacob and Austin, both of Logan; one great-grandchild, Isaac of Logan; and several nieces and nephews along with a host of other relatives and friends.

Funeral service will be held at 1 p.m. Saturday, January 5, 2019, at with Rev. Donald Ellis and Brother Jimmy Justice officiating.  Burial will follow in at Godby.

Visitation will be held from 6-9 p.m. Friday at and one hour prior to services at the church also.