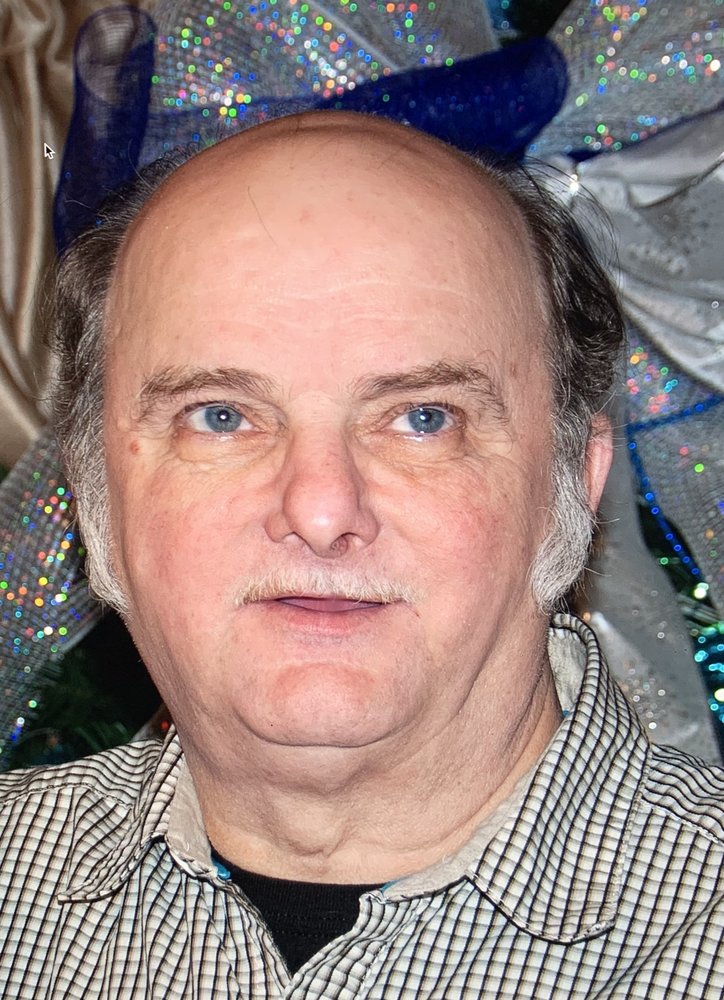 Billy Ray Wooten Of Davin, WV Billy Ray Wooten, 71, of Davin, went to be with his Lord and Savior Jesus Christ on Friday, January 15, 2021, leaving from Logan Regional Medical Center after a short illness. He was born on September 24, 1949, at Taplin, the son of the late Darrell and Bernice (Crum) Wooten. In addition to his parents, he was preceded in death by his great-granddaughter, Arabella Hamby; and one niece, Crystol Dillon. Billy attended Man High School until he was drafted into the U.S. Army in 1969 to perform a combat tour in Viet Nam until 1971. After his Honorable Discharge, he returned to Davin where he married the love of his life Lydia and began a family. Billy was employed as an underground coal miner, a coal truck driver, and a heavy equipment operator during his 28 year mining career. He was also a member of the UMWA District 17, the Viet Nam Veterans of America Chapter 308 at Henlawson and a former member of the VFW. He attended the Mallory Church of God. Devoted to his family, Billy was a wonderful husband, father, grandfather, and great-grandfather. Those left to cherish his memory are his wife of almost 49 years, Lydia Wooten; three children, Michelle (Larry) Howell of Elkhart, TX, Anthony Scott (Regina) Wooten of Poca, and Katherine Stanley of Davin; five grandchildren, Casandra (Christopher) Hamby, Sr. and Amanda Howell, both of Elkhart, TX, Kiah Morris-Wooten of Poca, and Corey Stanley and Taylor Stanley, both of Davin; two great-grandchildren, Natalie Hamby and Christopher Hamby, Jr.; one sister, Sandra Browning of Margaret, AL; four brothers, Donald (Marilyn) Wooten of SC, Roger (Vickie) Wooten and Ronald Wooten, both of Davin, and Perry (Connie) Wooten of Statesville, NC; and many nieces and nephews along with a host of other relatives and friends. Funeral services will begin at 12:00 Noon on Monday, January 18, 2021, at the Mallory Church of God with Bishop Shaun Walker officiating. Entombment will follow in the Forest Lawn Cemetery Mausoleum where military graveside rites will be conducted by VFW Post 6153 and Amer. Legion Post 103 of Chapmanville and DAV Post 19 of Harts. Visitation will be held one hour prior to services at the church also. Pall bearers will be family and friends. Online condolences may be sent to www.krantzmcneelyfuneralhome.com Arrangements have been entrusted to the care of the Krantz-McNeely Funeral Home at Man.
To plant a beautiful memorial tree in memory of Billy Wooten, please visit our Tree Store
Print
Monday
18
January

Those in attendance are asked to follow the CDC guidelines of practicing social distancing and are required to follow the WV mandate of wearing face masks. Please bring your face mask. Thank you.
Share A Memory
Plant a Tree