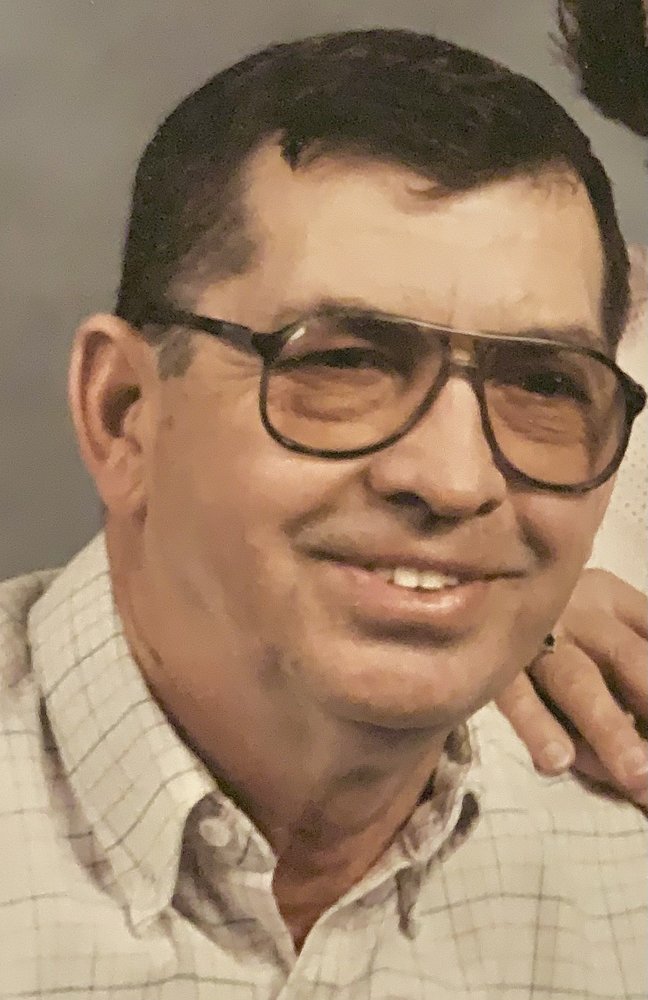 Charles Stowers of Accoville, WV Charles Stowers, 90, of Accoville, passed away of Pulmonary Fibrosis at Logan Regional Medical Center on Tuesday, January 12, 2021, with his loving wife by his side. He was born on April 27, 1930, at West Hamlin, the son of the late Clay and Lena Richmond Stowers. In addition to his parents, he was preceded in death by sisters, Jewel Smith LeMaster, Betty Lusk, Barbara McClung; one brother, Jack Stowers; and step-mother, Jean Stowers. Charles was a 1948 graduate of Man High School. After graduation, he worked two years in mining for Guyan Eagle Coal Company. He then joined the U.S. Army where he served from 1950 until 1952. After being honorably discharged from the Army, Charles returned to Logan County where he resumed his career in the mining industry. Charles worked at Guyan Eagle Coal Company, Island Creek Coal Company, and finally retired from Consol Energy in 1990 after working in the mining industry for a total of 42 years. He loved traveling with his loving wife Patty and their niece Mandy especially on the Blue Ridge Parkway. Charles also enjoyed working in the yard and working on cars. Those left to cherish his memory are his wife of 35 years, Patty Justice Stowers of Accoville; his sister, Mildred Sellers of Clinton, TN; half-sisters, Judy Mundy of St. Albans and Debbie Perkins of Woodstock, GA. He is also survived by his sisters-in-law and brothers-in-law and a very special niece, Amanda Bowen Smith; along with several nieces, nephews, and special friends. In honor of Charles' request, his remains will be cremated. A memorial service will be held at a later date. Arrangements have been entrusted to the care of the Krantz-McNeely Funeral Home at Man.
To plant a tree in memory of Charles Stowers, please visit Tribute Store

In Honor of Charles' request

In honor of Charles' request, his remains will be cremated and a memorial service will be held at a later date.

Share Your Memory of
Charles
Upload Your Memory View All Memories
Be the first to upload a memory!
Share A Memory
Plant a Tree