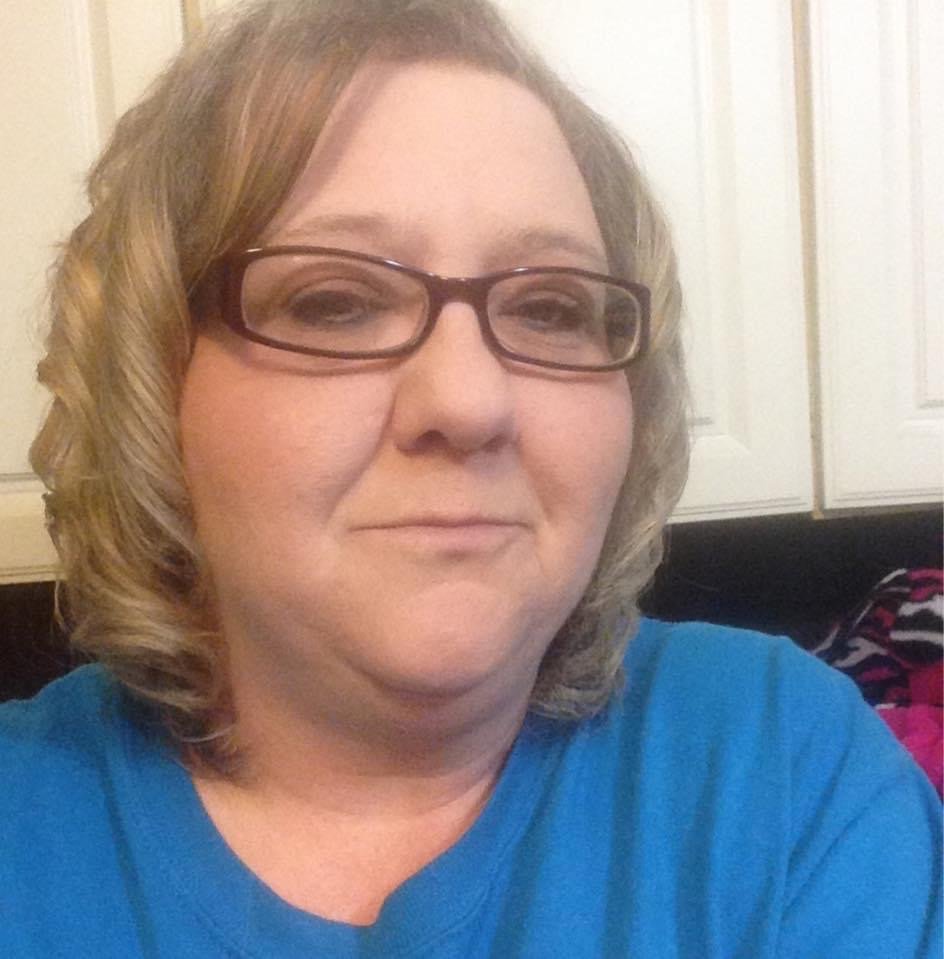 Phyllis Nicole Adkins Of Mallory, WV Phyllis Nicole Adkins, 47, of Mallory, went to be with the Lord on Tuesday, October 6, 2020, leaving from Logan Regional Medical Center, after a sudden illness. She was born on December 8, 1972, at Man, the daughter of the late John Wilson and Bertha Jane Darby Gibson. In addition to her parents, she was preceded in death by one sister, Alice Mollett; and one brother, David Gibson Phyllis was a 1991 graduate of Man High School. She attended SWVCC for a year. Phyllis married the love of her life Roger Lee Adkins Jr. in 1996 and they settled in Mallory. She worked for several years at Burgess and Lohn Supermarket at Man and Trinity Healthcare at Logan. In 2006, Phyllis started her career as a Direct Support Professional at ResCare where she has worked for the last 14 years. She attended Lundale Freewill Baptist Church. Phyllis enjoyed collecting Christmas decorations, anything gingerbread, and miniature Chevy trucks. She also enjoyed cooking, eating Mexican, Italian, and Chinese food, and drinking Coca-Cola. Phyllis had a heart of gold; feeding everyone who came to her house and willingly lending a helping hand or a listening ear to those in need. She was devoted to her family and loved spending her time with them. She will be deeply missed by those who love her. Those left to cherish her memory are her husband of 24 years, Roger Lee Adkins Jr.; one daughter, Kristen Michelle Adkins of Davin; one son, John Roger Adkins at home; two sisters, Lynn Lowe of Charleston and Mandy Robinette and her fiance David Summerfield of Elkview; one brother, Alex Gibson and his wife Teresa Gibson of Fairmont; her parents-in-law, Roger Lee and Lou Verna Adkins of Lorado; her best friend, Alysia Brewer of Neibert; a special niece, Kassie Lowe of Charleston; and many other nieces and nephews along with a host of other relatives and friends. Visitation will be held from 11 a.m. until 1:00 p.m. on Friday, October 9, 2020, at the Lundale Freewill Baptist Church at Lundale. Funeral services will begin at 1:00 p.m. on Friday at the Lundale Freewill Baptist Church with Rev. Bobby Adkins officiating. Entombment will follow in Forest Lawn Cemetery at Pecks Mill. Pallbearers will be David Summerfield, Matthew Lowe, Joshua Lowe, Brad Copland, Ruford Adkins, Chris Mosley, Clayton Adkins, Christian Robinette. Online condolences may be sent to www.krantzmcneelyfuneralhome.com Arrangements have been entrusted to the care of the Krantz-McNeely Funeral Home, Inc.
To send flowers to the family or plant a tree in memory of Phyllis Adkins, please visit Tribute Store
Friday
9
October

The State of West Virginia has mandated that masks be worn in all businesses, churches, and public buildings. Please bring your mask. Thank you.

Share Your Memory of
Phyllis
Upload Your Memory View All Memories
Be the first to upload a memory!
Share A Memory
Send Flowers