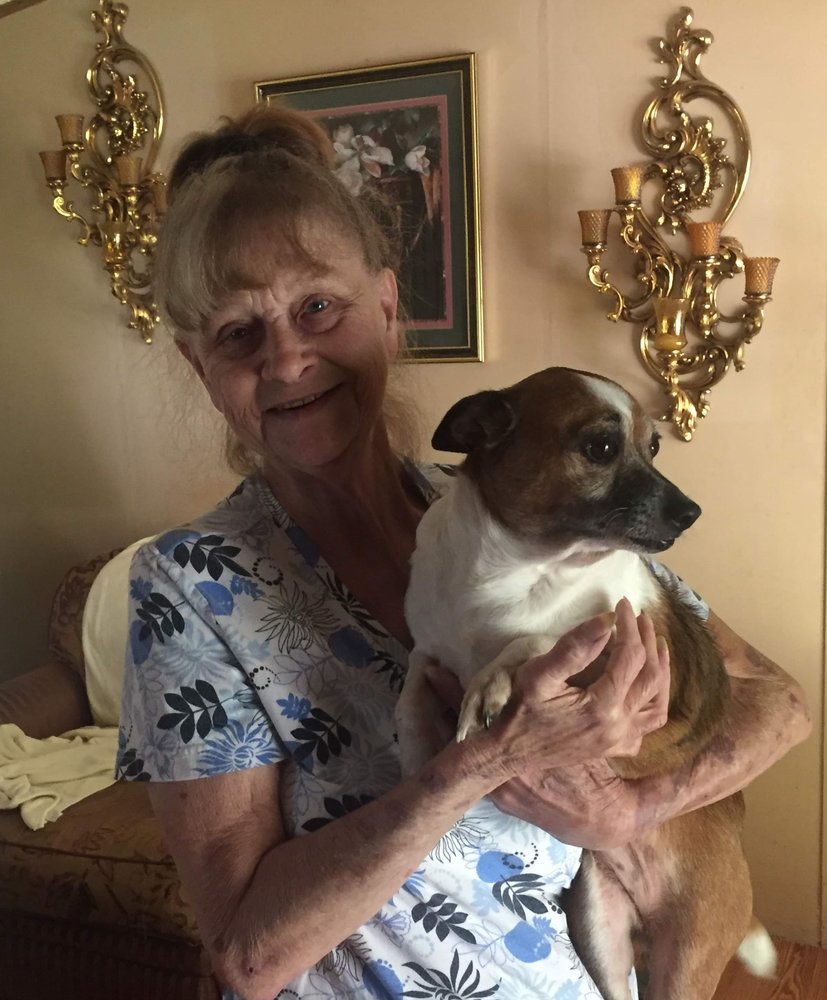 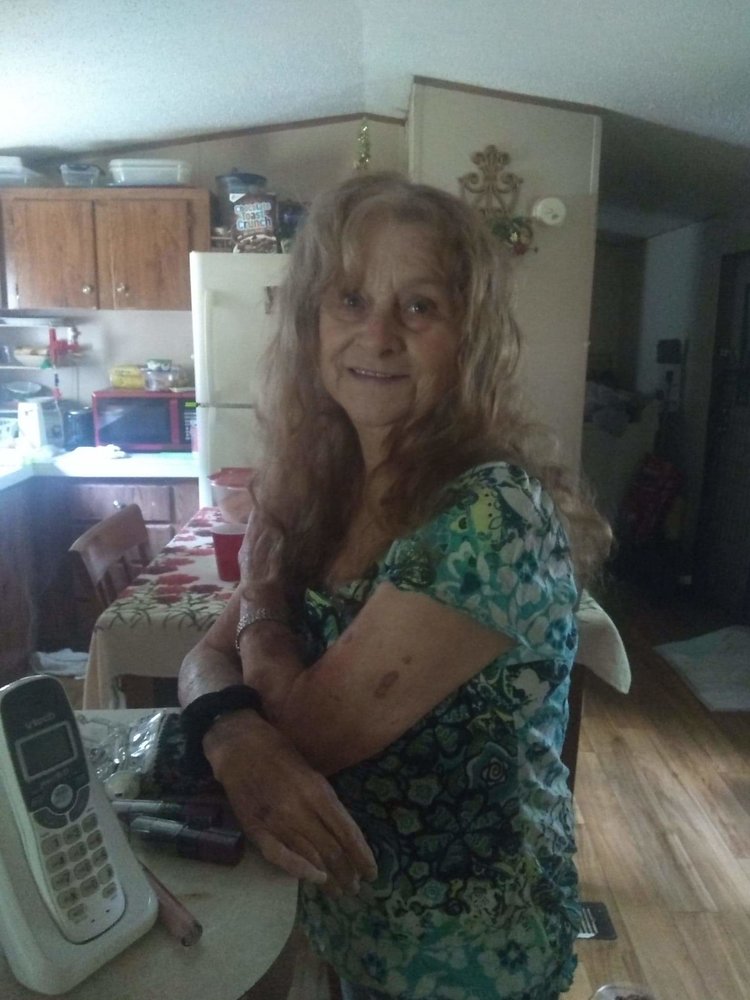 Tonnia Marie Bragg, 68, of Accoville, went to be with the Lord on Thursday, September 24, 2020, at Pikeville Medical Center, after an extended illness. She was born on April 8, 1952, at Logan, the daughter of the late Hughey Ab and Hazel Marie Adkins Zirkle. In addition to her parents, she was preceded in death by her husband, James Oliver Bragg, Jr.; two brothers, Larry Joe Zirkle and John P. Zirkle; one sister, Shelia Dorsene Zirkle Grimmett; brothers-in-law and sisters-in-law, David Bragg, Joe Bragg, Dickie Richmond, Joyce Imes and Barbara Copley; and a nephew-in-law, Larry Simpkins. Tonnia was a home maker and a wonderful wife and mother. She enjoyed going to church, camping, and exploring her surroundings. Devoted to her family, Tonnia loved spending time with them and her canine fur babies, Zanny, April, and Izzie. Those left to cherish her memory are one daughter, Jessica Lea Bragg of Accoville and her fiancé, Mike Brown; one sister, Sherry Kay Mullins and her husband Jerry of OH; three special nieces who Tonnia loved like daughters, Crystal Grimmett and her fiancé John Rogers of Fort Gay, Latira “Kricket” Simpkins of Accoville, and Jolene Tackett and her husband Richard of Accoville; six grandchildren of the heart, David A. Kovach, James Tyler Grimmett, John Matthew Lee “Monkey” Rogers, Paige Marie Rogers Chaffin, Aaron Fitzgerald Rogers, and Peyton Marie Tackett; and many nieces and nephews along with a host of other relatives and friends. A memorial service will be held at a later date. Tonnia’s remains have been cremated. Online condolences may be sent to www.krantzmcneelyfuneralhome.com Arrangements have been entrusted to the care of the Krantz-McNeely Funeral Home at Man.
To plant a tree in memory of Tonnia Bragg, please visit Tribute Store

A Memorial service will be held at a later date.

Share Your Memory of
Tonnia
Upload Your Memory View All Memories
Be the first to upload a memory!
Share A Memory
Plant a Tree