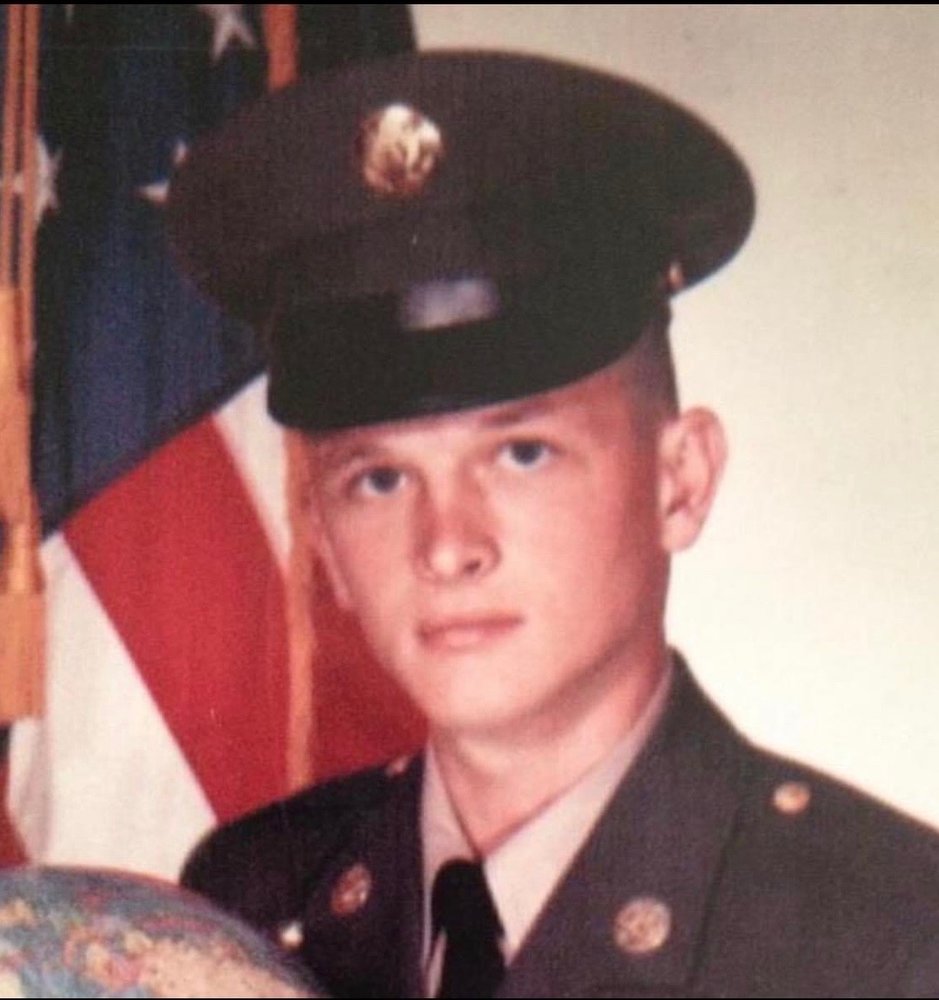 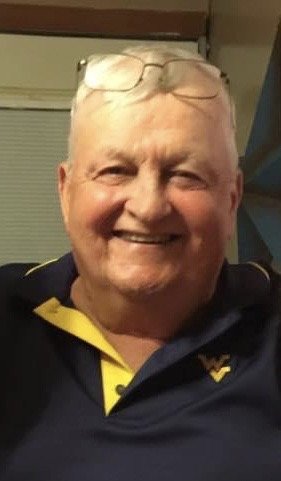 Raymond Dale “Ted” Kennedy, Jr. Of Roanoke and County Line, WV Raymond Dale Kennedy, Jr., 69, of Roanoke and County Line, went to be with the Lord on Thursday, May 14, 2020, at Ruby Memorial Hospital at Morgantown, after a long illness. He was born on November 1, 1950, at Logan, a son of the late Raymond Kennedy, Sr. and the late Phyllis (Avery) Kennedy. In addition to his parents, he was preceded in death by one brother, Jerry Lee Kennedy; his grandparents, Orvis and Bernice Wintz, Pearl Mae Damron, Amos and Betty Kennedy and Maudie Kennedy. Ted was a 1968 graduate of Man High School. Seven days after graduation, he joined the U.S. Army and fought in the Viet Nam War from 1969 through 1970. Upon his honorable discharge, Ted met the love of his life Linda Loretta Dunn and they were married June 25, 1971. He worked as a coal miner for 32 years in various local strip mines. Ted was a proud member of the UMWA, the Viet Nam Veterans, and the VFW. When he was able, he enjoyed hunting and fishing but there was nothing Ted loved more than spending time with his family especially his grandchildren. Those left to cherish his memory are his wife, Linda Loretta Kennedy of Roanoke; his mother, Glenna Kennedy of Chapmanville; two daughters, Christie Renee Dameron and her husband Keith of County Line and Tonya Dale Mitchell and her husband Richie of Davin; eight grandchildren, Kadee Renee Dameron and her fiancé Chad Martens of Hurricane, Summer Paige Browning and her husband Josh of Holden, Kendra Elizabeth Mitchell of McConnell, Hunter Keith Dameron of Morgantown; Emily Raelyn Mitchell and her companion Jonathan Ziegler of Mud Fork, Maddox Lee McClung of Davin, Brystol Rose Dameron, and Liam Ray Dameron, both of County Line; five great-grandchildren, Paislee Mae Hall, Jason Alexander Martens, Grace Elizabeth Browning, Branson Lee Browning, Cali Sky Miller, and Kyler Keith Miller; three brothers, Terry (Joyce) Kennedy of Davin, Steve (Angela) Kennedy of Chapmanville, and Phillip (Lyset) Kennedy of Hialeigh, FL; and many nieces and nephews along with a host of other relatives and friends. Visitation will be held from 6-9 p.m. Monday at the Verner Community Church at Verner. Funeral services will be held at 1 p.m. Tuesday, May 19, 2020, at the Verner Community Church at Verner with Rev. Walter Grimmett officiating. Burial will follow in Forest Lawn Cemetery at Pecks Mill where military graveside rites will be conducted by the Wyoming County Honor Guard. Pall bearers will be Richie Mitchell, Hunter Dameron, Josh Browning, Jonathan Ziegler, Chad Martens, Mikle Scott Rowe, Steve Kennedy, and Phillip Kennedy Online condolences may be sent to www.krantzmcneelyfuneralhome.com Arrangements have been entrusted to the care of the Krantz-McNeely Funeral Home at Man.
To plant a tree in memory of Raymond Kennedy, Jr., please visit Tribute Store
Monday
18
May

Share Your Memory of
Raymond
Upload Your Memory View All Memories
Be the first to upload a memory!
Share A Memory
Plant a Tree