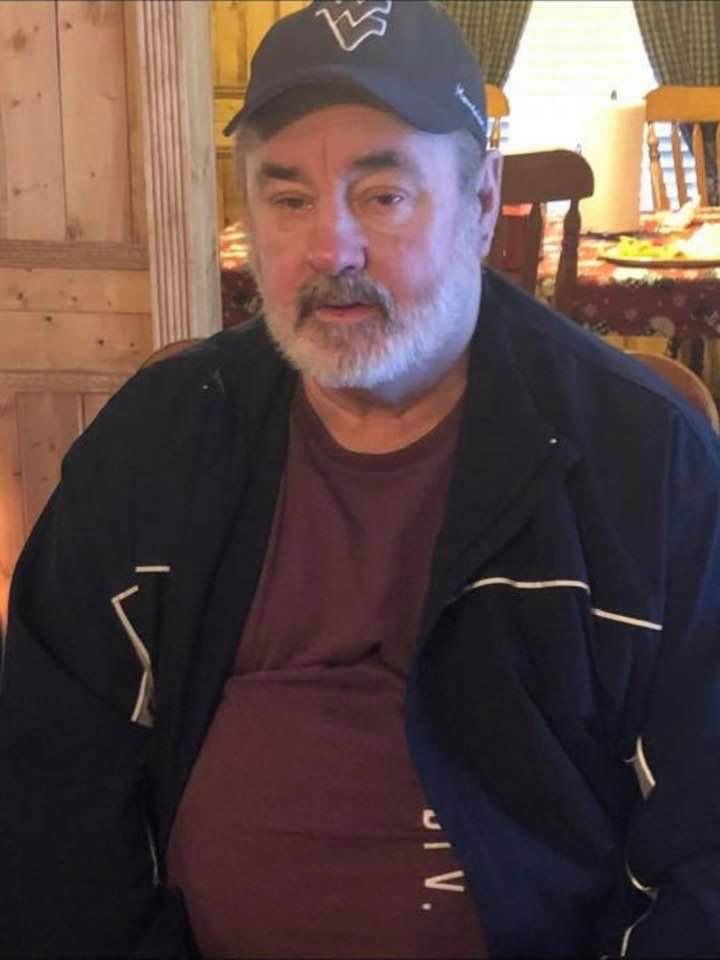 Ricky Simon Toler Of Greenville, WV Ricky Simon Toler, 66, of Greenville, departed this life on Thursday, February 20, 2020, at Logan Regional Medical Center at Logan, after short illness. He was born on December 16, 1953, at Man, the son of the late Simon David and Lula Jane (Grimmett) Toler. In addition to his parents, he was preceded in death by two sisters, Marsha Lynn Ellis and Lisa Justice; and two brothers, Mark Toler and Mitchell Toler. Ricky was a 1972 graduate of Man High School where he played football, basketball, and baseball for the Hillbillies. He was named All-State in all three sports for each of his three years of high school. He still holds the record for most home runs at the Man Little League Field. Rick would say he “was the best there ever was and the best that would ever be” to challenge the kids around him to do their best and try to break his records. He enjoyed listening to old country music, watching sports, and being around his grandchildren and nieces and nephews. Those left to cherish his memory are two daughters, Ashley Toler of Man and Angela “Squirt” Toler and her fiancé Jason Harris of Verner; four grandchildren, Summer Tiller of Verner, Logan Jeffrey of Alum Creek, Jaylyn Harris, and Jacey Harris, both of Verner; 1 brother, Chris (Loretta) Toler of Lewisburg; his nieces and nephews, Alison (Robert) Rose of Davin, Heather (John) McCoy of Proctor Bottom; Terry Lee (Tiffany) Ellis of Spice Creek, Whitney Justice and her fiancé Terry Chapman of Crown, Robert “Bub” (Carrie) Justice of Greenville; and many great-nieces and great-nephews along with a host of other relatives and friends. Visitation will be held from 6-9 p.m. Monday, at the Krantz-McNeely Funeral Home at Man and one hour prior to services at the funeral home also. Funeral services will be held at 12 Noon on Tuesday, February 25, 2020, at the Krantz-McNeely Funeral Home with Brother Cecil Bartram officiating. Burial will follow in Highland Memory Gardens at Godby. Pall bearers will be Jason Harris, Bub Justice, Rob Justice, Robert Rose, John McCoy, and Lil John McCoy. Online condolences may be sent to www.krantzmcneelyfuneralhome.com Arrangements have been entrusted to the care of the Krantz-McNeely Funeral Home at Man.
To plant a tree in memory of Ricky Toler, please visit Tribute Store
Monday
24
February

Share Your Memory of
Ricky
Upload Your Memory View All Memories
Be the first to upload a memory!
Share A Memory
Plant a Tree