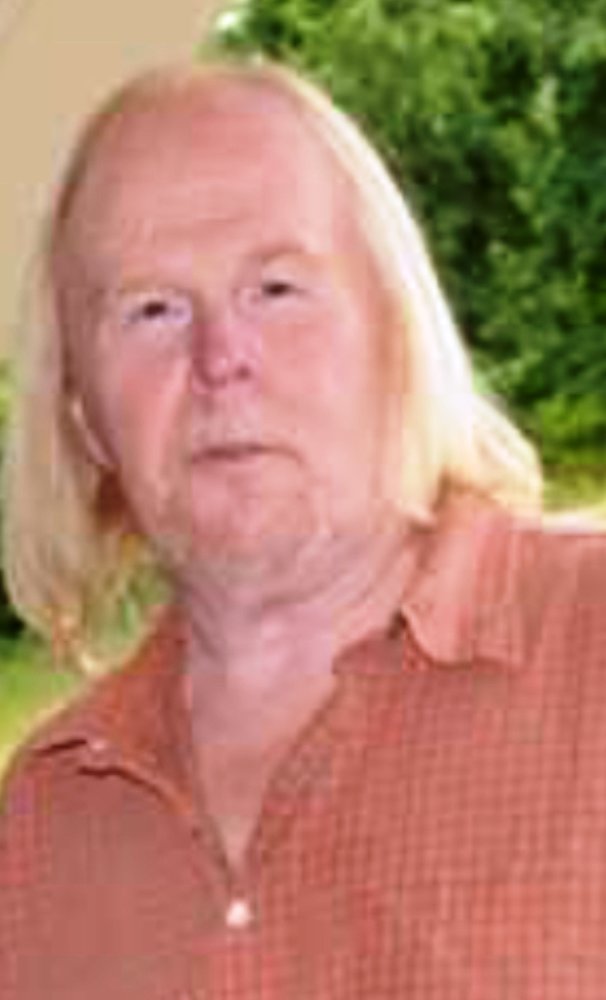 John Preston Zirkle Of Accoville, WV John Preston Zirkle, 59, of Accoville, went to be with the Lord on Thursday, February 6, 2020, leaving from the home of his sister Tonnia, of complications after heart surgery. He was born on January 11, 1961, at Logan, the son of the late Hughey Ab and Hazel Marie (Adkins) Zirkle. In addition to his parents, he was preceded in death by one brother, Larry Joe Zirkle; one sister, Shelia Dorsene (Zirkle) Mullins; and one brother-in-law, James Oliver Bragg. John loved spending time with his canine fur baby April, his family, and friends. Those left to cherish his memory are two sisters, Sherry and Jerry Mullins of Columbus, OH and Tonnia Bragg of Accoville; along with a long list of nieces, nephews, and special friends. Visitation will be held from 11 a.m. until 1 p.m. at the Krantz-McNeely Funeral Home on Tuesday. Funeral services will be held at 1 p.m. Tuesday, February 11, 2020, at the Krantz-McNeely Funeral Home at Man with Rev. Pastor Ginger Dials officiating. John P. will be laid to rest in Forest Lawn Cemetery at Pecks Mill. Active pallbearers will be Daniel Nash, Richard Tackett, David Kovach, Curtis Ball, Josh Goodman, and Colten Nelson. Honorary pall bearers will be Johnny Pruitt, Buddy Davis, Jerry Davis, and Jerry Mullins. Online condolences may be sent to www.krantzmcneelyfuneralhome.com Arrangements have been entrusted to the care of the Krantz-McNeely Funeral Home at Man.
To plant a tree in memory of John Zirkle, please visit Tribute Store
Tuesday
11
February

John P. will be lovingly laid to rest in Forest Lawn Cemetery at Pecks Mill, WV