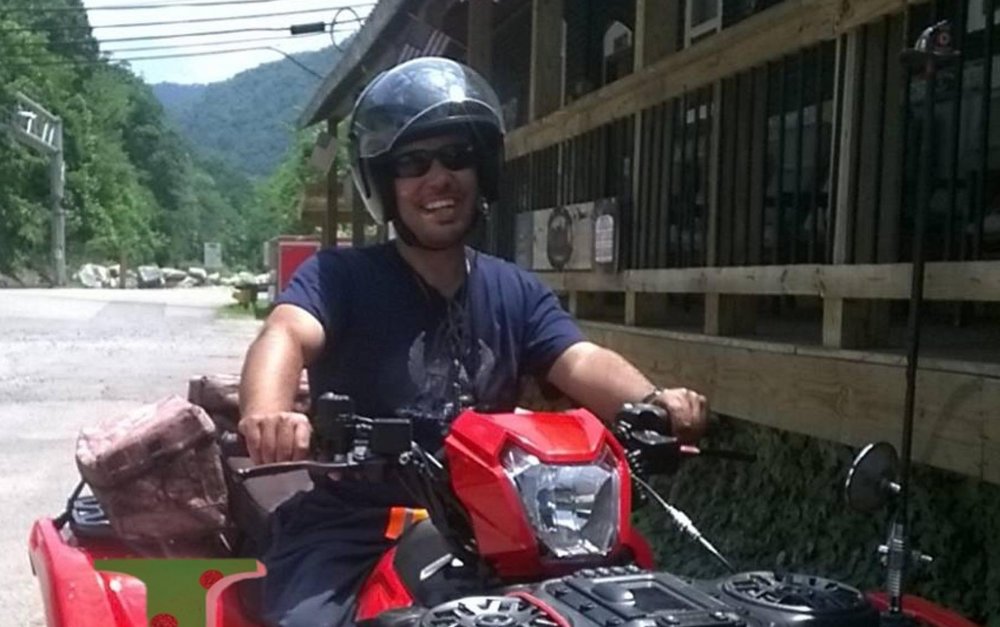 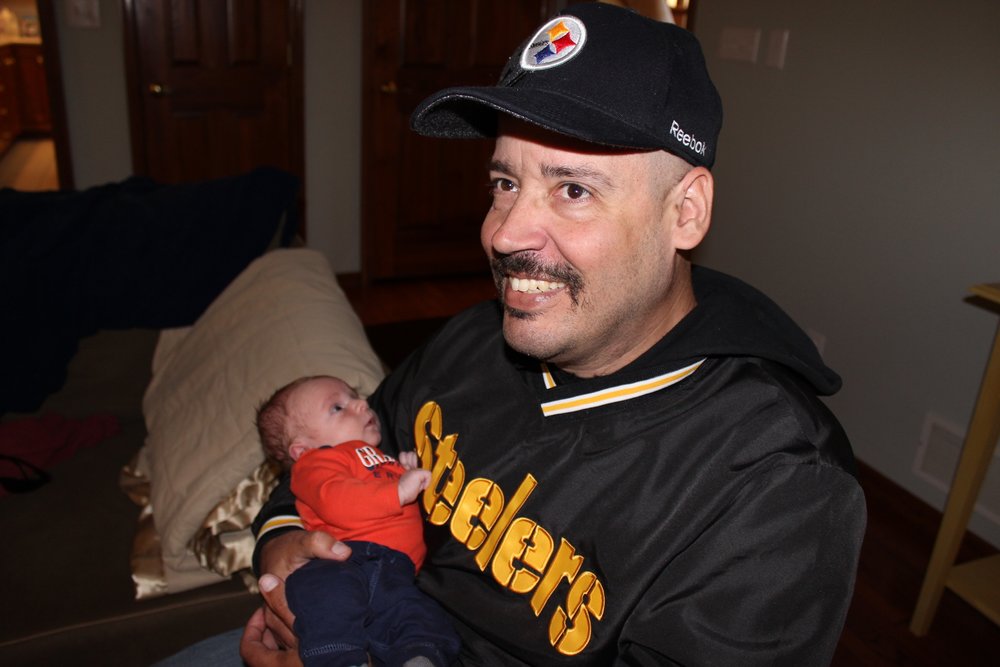 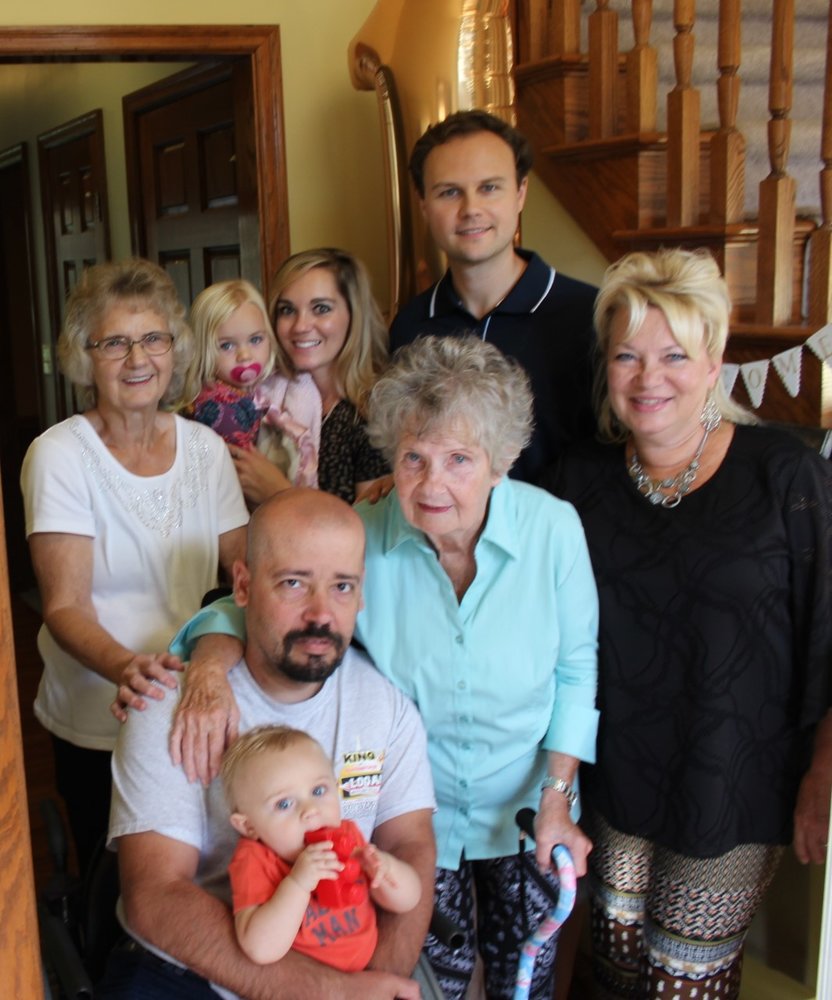 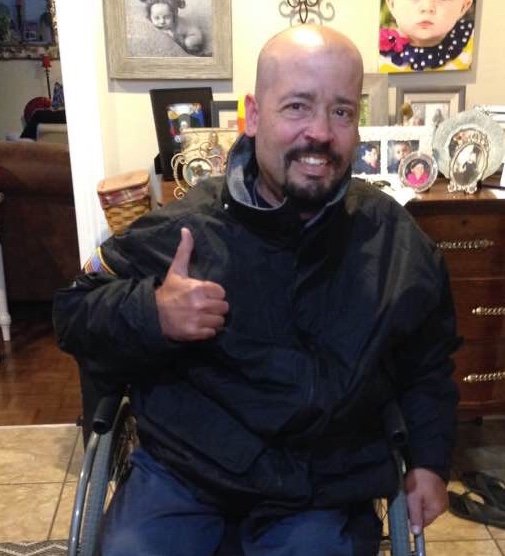 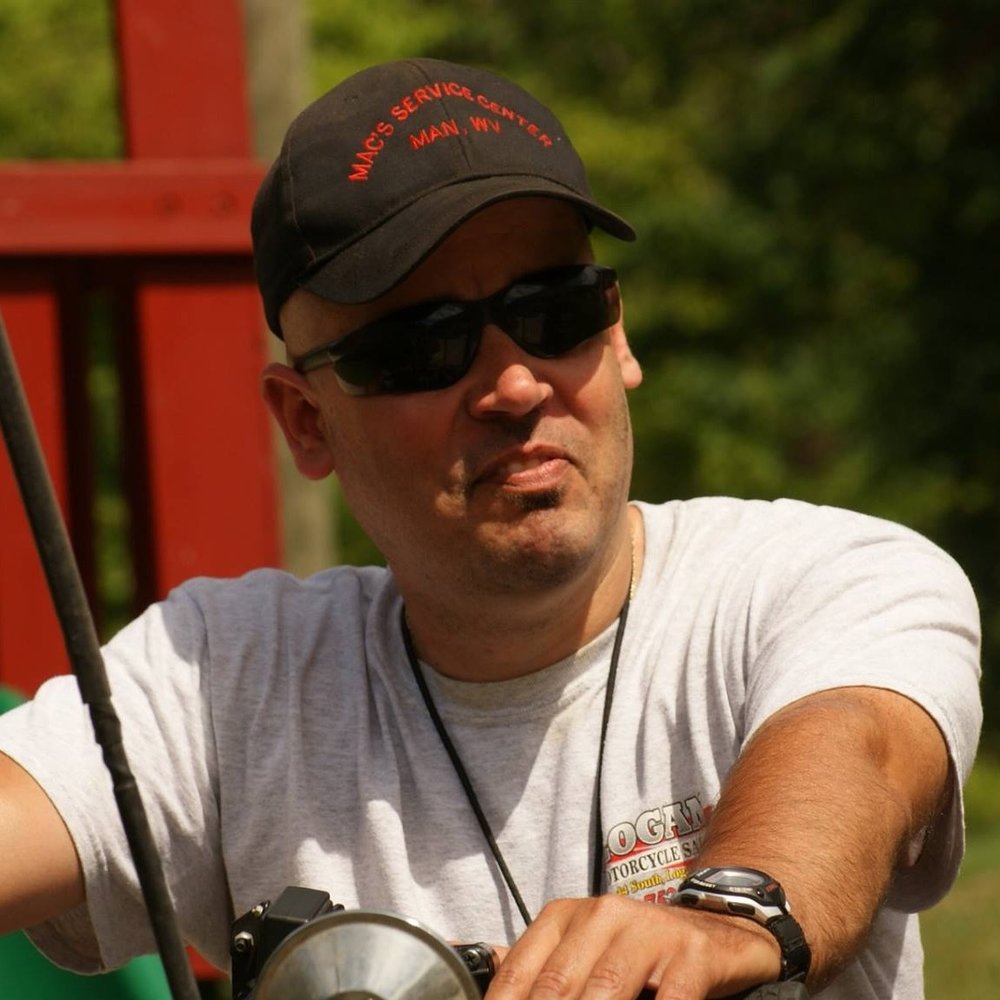 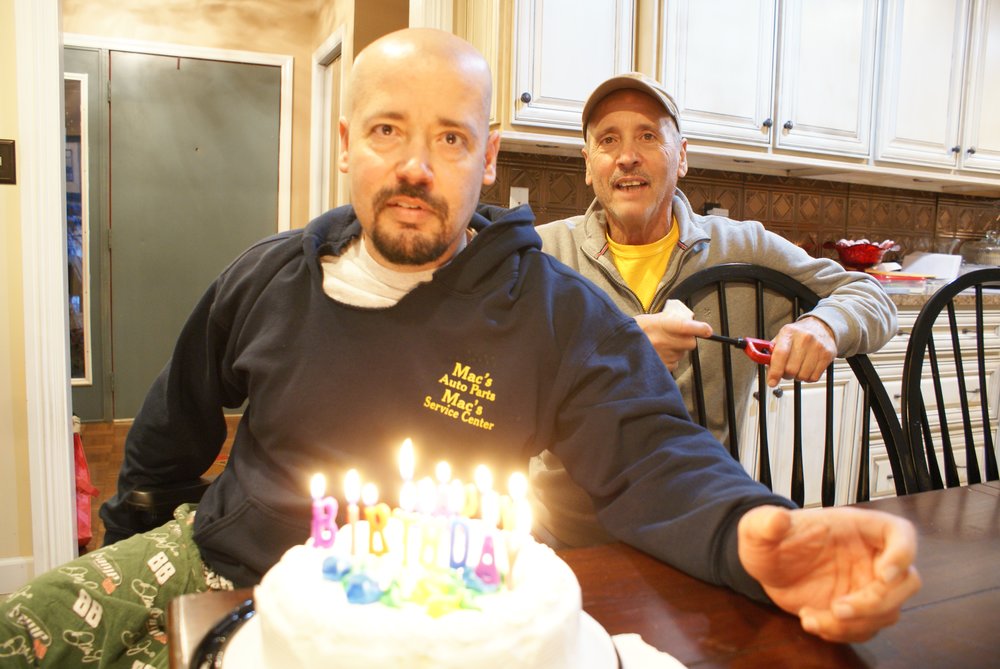 Stephen Jackson Caldwell Of Accoville, WV Stephen Jackson Caldwell, 40, of Accoville, has made Heaven his home. He left this world on Wednesday, February 5, 2020, leaving from CAMC-General Division at Charleston, after injuries sustained in an ATV accident. He was born on January 12, 1980, at Man, the son of Stephen and Diana (McDaniels) Caldwell of Accoville. Preceding him in death are his paternal grandparents, Boyd and Polly (Seplocha) Caldwell; maternal grandparents, Jack and Elestine (Belcher) McDaniels; and Uncles, Boydie Caldwell, Andrew Caldwell, and Mickey Ely. Stephen was a 1998 graduate of Man High School. He accepted the Lord when he was 20 years old and was the baptized at Landville Freewill Baptist Church. He later took membership at the Man Church of God where he was a faithful member. Stephen never met a stranger and took every opportunity to invite everyone to join him in services at the Man Church of God. His passion was telling others about Jesus Christ and testifying about how good God had been to him in his posts everyday on facebook. Stephen was a member of the Man Fire Department Station 1200. He enjoyed watching NASCAR and was a fan of Dale Ernhart, Dale, Jr., and the Pittsburgh Steelers. He often said, “First God, then family, then the Pittsburgh Steelers.” Those left to cherish his memory are his loving family: parents, Stephen and Diana Caldwell of Accoville; sister, Rachel (Mike) Lewis of Vienna; his niece and nephew, Karson “KoKo” Lewis and Andrew “Drew” Lewis, both of Vienna; his Aunts and Uncles, Jack and Jeanie McDaniels, Tammy and Randy Browning, Darren and Candi McDaniels, Tonya McDaniels, Dana and Linda Caldwell, Margaret and Bruno Masdea, Patty Ely, Paul Caldwell, and Michael and Lisa Caldwell; his cousins, Jack and Candy McDaniels and their children, L.J. and Ryder, Kelli McCallister and her daughter, Makenzie Davis, Jessica and T.J. Blevins and their children, Caleb and his girlfriend, Lexi Lewis and Kylie, Tyler and Katelyn Browning and their son Maverick, Shana and Brad Vance and their children, Blake, Ethan, and Jaxon, Michaela McDaniels and Austin Brooks and their son, Caiden, Megan McDaniels and Brody Harvey, Darren McDaniels, Jonah McDaniels; Eddie Chandler and his sister Kim, Jeff and Aime Caldwell and his children, Abigayle and Emma; Nicole and Bob Williams and their children Ethan and VivAnne, Michael Caldwell and his fiancé Christina Trent, Makayla and Zachary Murphy, Patricia Baker, Grace Caldwell, and Jennifer Sabol; along with a host of other relatives, church family, fire department family and friends. Visitation will be held from 6-10 p.m. Sunday at the Man Church of God at Man and one hour prior to services at the church also. A celebration of Stephen’s life will begin at 12 Noon on Monday, February 10, 2020, at the Man Church of God at Man with Rev. Donald Lafferty assisted by Elder Terry “Bubby” Adkins officiating. Burial will follow in Forest Lawn Cemetery at Pecks Mill. Active Pallbearers will be Jack McDaniels III, T.J. Blevins, Caleb Blevins, Tyler Browning, Jeff Caldwell, and Eddie Chandler. Honorary pallbearers will be Station 1200 Fire Department, Ken Workman, and his uncles. Online condolences may be sent to www.krantzmcneelyfuneralhome.com Arrangements have been entrusted to the care of the Krantz-McNeely Funeral Home at Man.
To plant a tree in memory of Stephen Caldwell, please visit Tribute Store
Sunday
9
February

Share Your Memory of
Stephen
Upload Your Memory View All Memories
Be the first to upload a memory!
Share A Memory
Plant a Tree