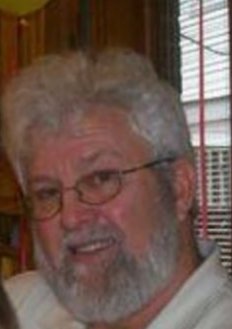 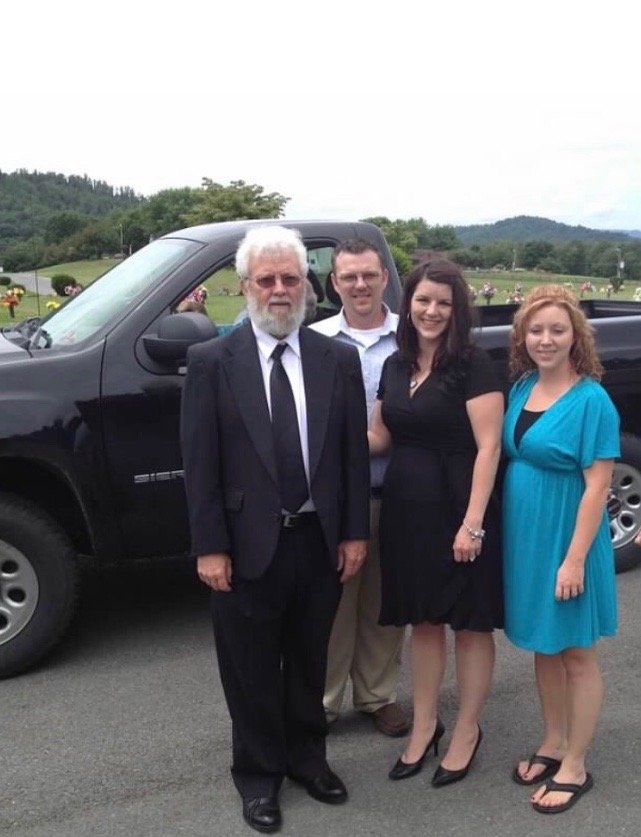 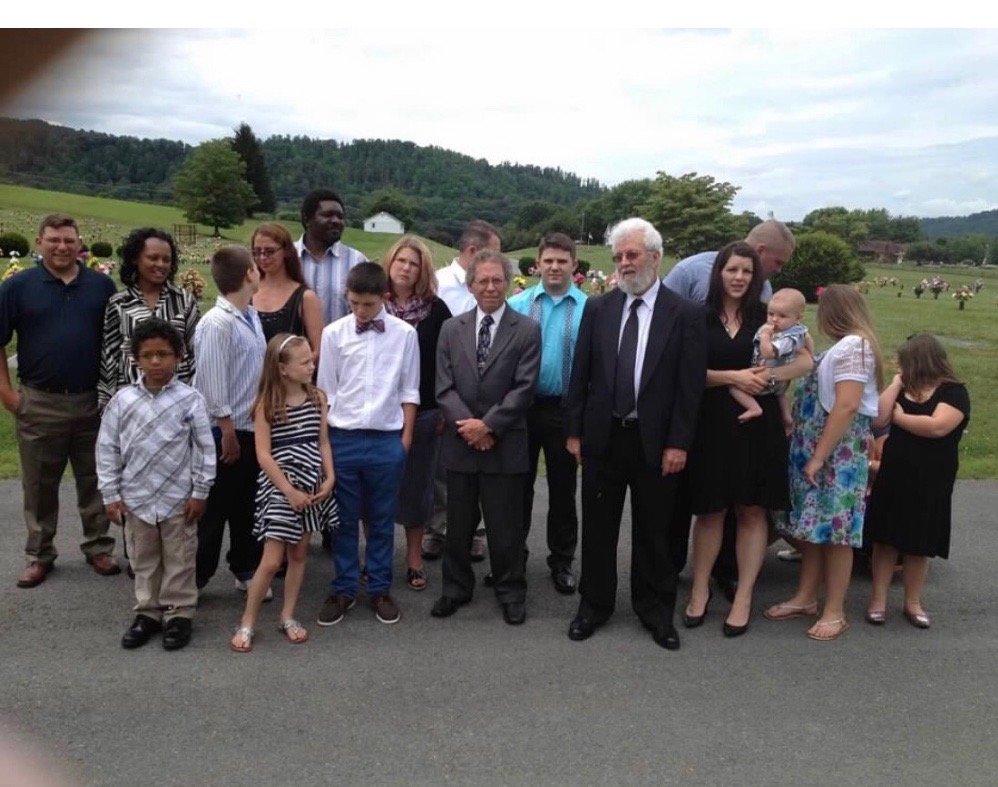 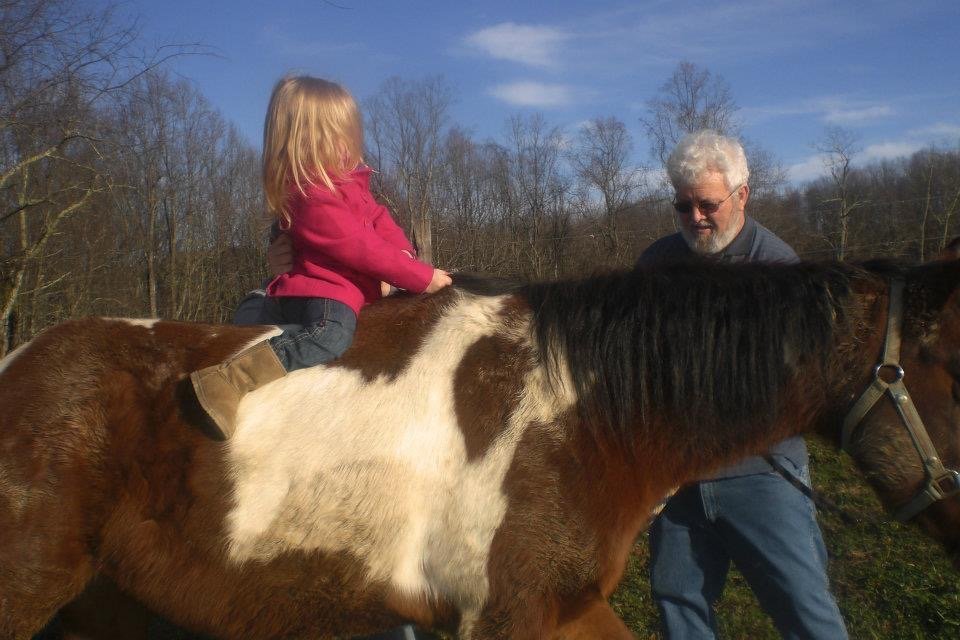 John Kenneth Browning, Sr., 63, of Victor, departed this life on Tuesday, November 26, 2019, at Fayetteville, of injuries sustained in an automobile accident.

Visitation will be held from 6-9 p.m. Sunday, at Ansted Baptist Church in Ansted.

Funeral services will be held at 2 p.m. Monday, December 2, 2019, at the Krantz-McNeely Funeral Home at Man with Rev. Walter Grimmett    officiating.  Burial will follow in Forest Lawn Cemetery at Pecks Mill.