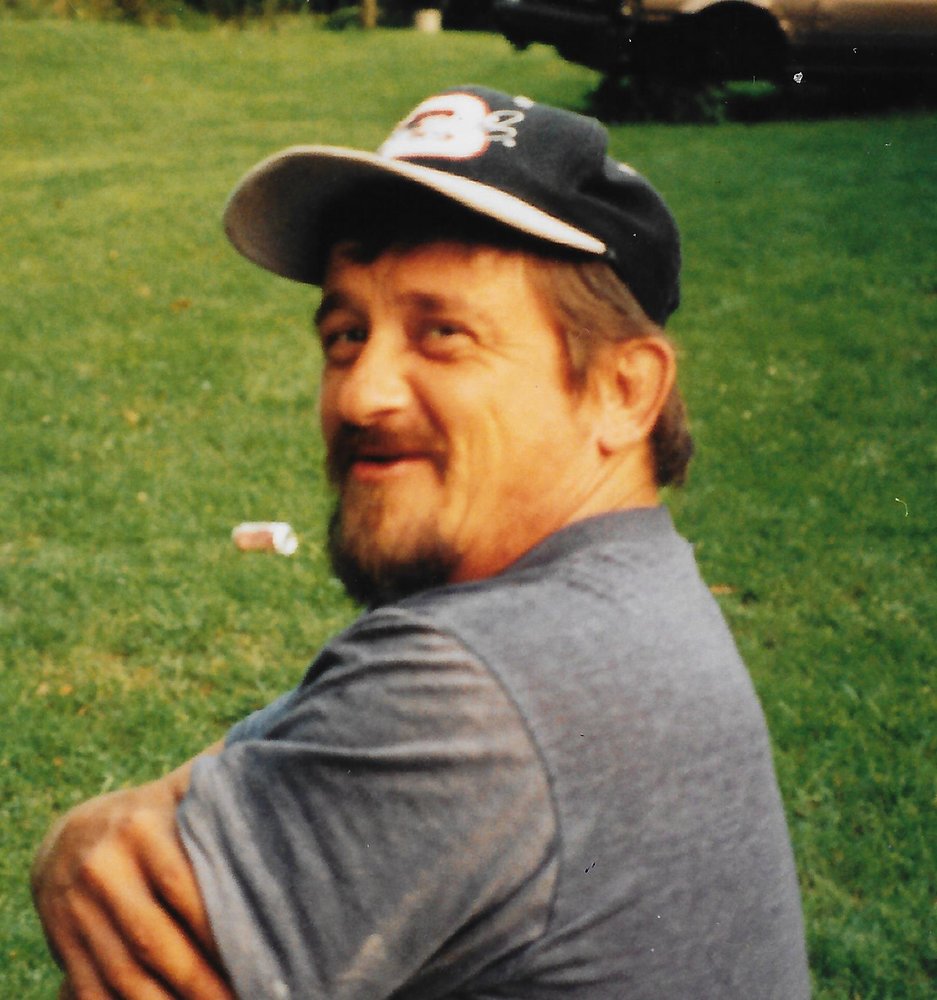 Don Edward Johnson, 60, of Lundale, went to be with the Lord on Sunday, November 3, 2019, leaving from his favorite camp spot on Queen’s Ridge, after an apparent heart attack.

He was born on February 7, 1959, at Man, the son of the late Calvary Bud and Helen Louise (Goodwin) Johnson.

In addition to his parents, he was preceded in death by one brother, Van Johnson; three sisters, Hazel Louise Gibson, Connie Lawson, and Charlotte Duckett.

Don was a disabled coal miner.  He was an avid outdoorsman who enjoyed hunting, fishing, ginsenging, gardening, and camping.  Devoted to his family, Don loved to spend time with his children and grandchildren while sharing his love of the outdoors with them.  He especially enjoyed riding 4-wheelers with his grandchildren.  Don loved sitting around on the weekends watching football and Nascar with his children.     Don gave his life to the Lord and attended at Lorado.

Visitation will be held from 6-9 p.m. Wednesday at the and one hour prior to services.

Funeral services will be held at 12:00 p.m. Thursday, November 7, 2019, at the at Lundale with Rev. Bobby Adkins officiating.  Burial will follow in at Godby.

Online condolences may be sent to krantzmcneelyfuneralhome.com

Share Your Memory of
Don
Upload Your Memory View All Memories
Be the first to upload a memory!
Share A Memory
Plant a Tree