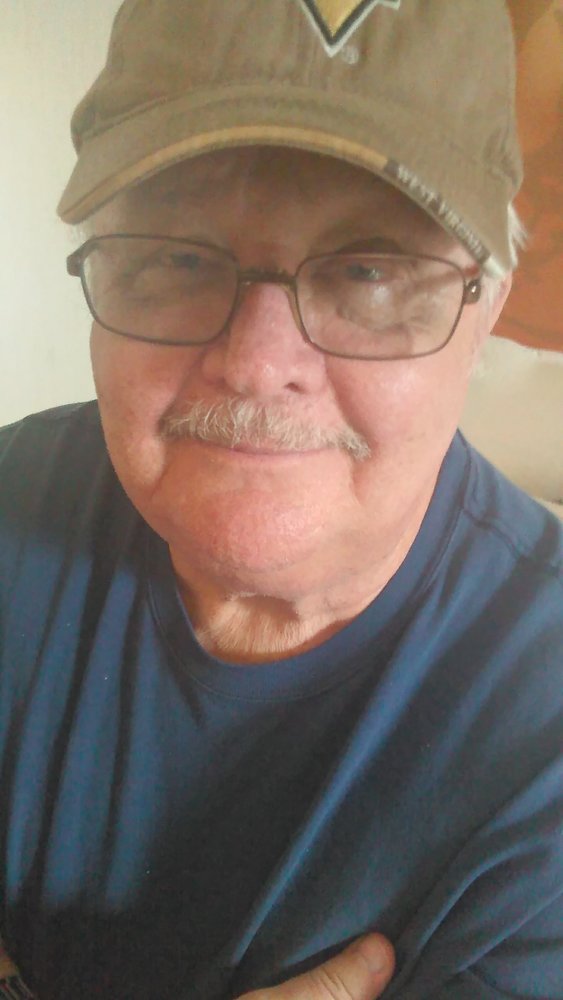 Gregory “Buck” Wright, 69, of Cyclone, went to be with the Lord on Friday, September 27, 2019, at following a long hard fought battle with liver cancer.

Buck leaves behind his wife of 44 years, Barbara Cline Wright; his daughter, Leigh Ann Hutchens and husband Carl of Daniels; his pride and joy, grandsons, Elijah and Liam of Daniels; best friend, Kevin Marcum; and a host of friends and family.

Buck was born in Cyclone on February 27, 1950.  He grew up surrounded by the love and laughter of family.  Buck attended where his cartoons were regularly featured in the high school newspaper.  Later he attended and .  Buck made his career in the mining industry.

In 1974, Buck met the love of his life, Barbara.  Married in 1975, they built their life together beside his childhood home, in a community of neighbors as close as family.  Buck and Barbara welcomed their only child, Leigh Ann in 1978, who was a daddy’s girl.  In the years following he would be known as “Pa” to Elijah born in 2004 and Liam born in 2013.  Buck was a Christian who most recently attended when his health allowed.  He had been a Sunday School teacher at for greater than 17 years.

Buck was well-known in his community.  Friends spoke of his kindness and genuine personality.  His quick-witted, dry sense of humor never failed to elicit laughter.  Buck was a giver in every sense of the word.  It was his nature to give away some thing to friends or visitors regularly.  Buck’s outlook was always what he could do for others; his selfless life only magnifying his altruistic spirit.

Buck will be laid to rest at following his services at 1 p.m. Tuesday, October 1, 2019, at the Krantz-McNeely Funeral Home at   Roland Cook, a lifelong friend and Pastor, will officiate.

Share Your Memory of
Gregory
Upload Your Memory View All Memories
Be the first to upload a memory!
Share A Memory
Plant a Tree