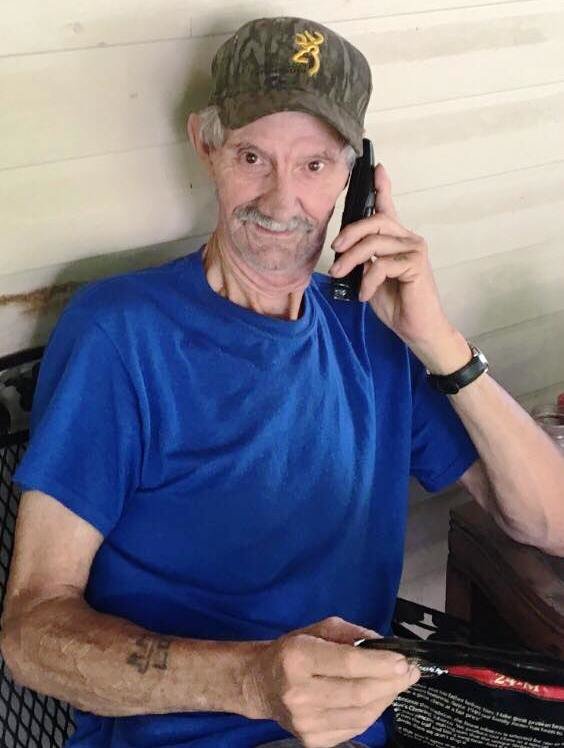 Roy Maynor, Jr., 67, of Mallory, went to his Heavenly home on Wednesday, August 21, 2019, leaving from his earthly home at Mallory, after a long illness.

Also preceding him in death are his step-father who raised him and whom he called Dad, Ammond Tabor; twin brother, Troy Maynar; and three sisters, Eloise Lester, Nellie Smith, and Linda Sue Daniels.

was an avid hunter especially coon hunting.  He enjoyed cutting fire wood, cutting grass, and plumbing.  A jack of all trades, Roy would help anyone with any work they needed done.  He was a member of the at Cranco.  He loved his family and enjoyed spending time with them.  will be deeply missed by all who loved him.

Visitation will be held from 6-9 p.m. Thursday at the Man Church of God at

A funeral service will be held at 1 p.m. Friday, August 30, 2019, at the Man Church of God with Rev. Bill Browning and Rev. Bennie Osborne officiating.  Roy will lovingly be laid to rest in at Lorado following the funeral ceremony.

Honorary pall bearers will be family and friends.