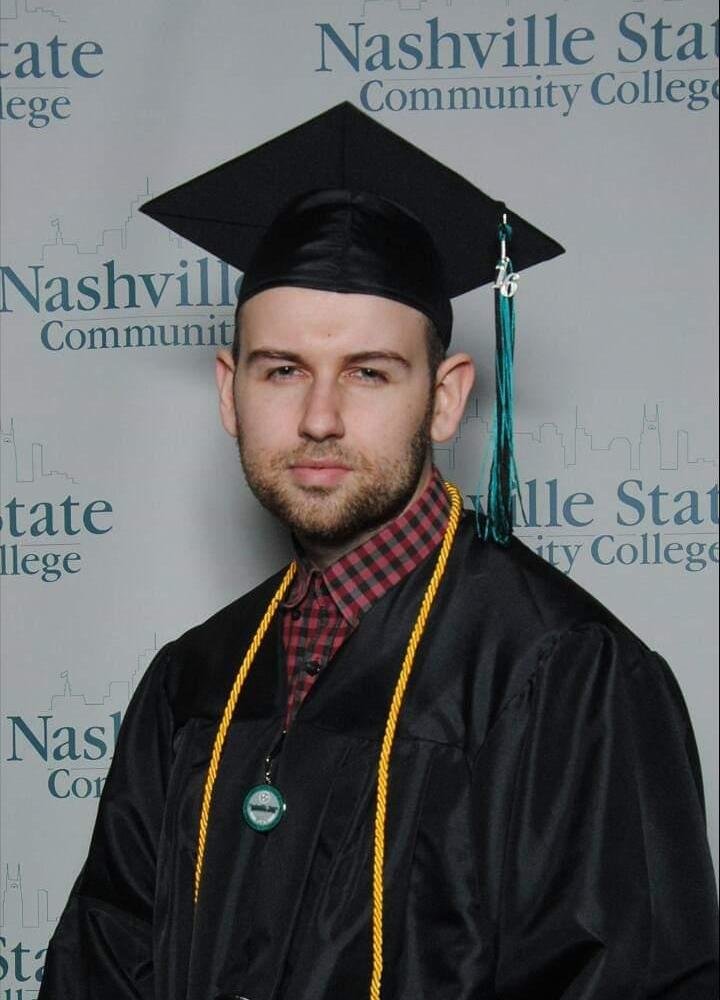 He was born March 1, 1988, at , a son of Lynne Pennington Dempsey of Crown and the late Sheldon Delonge Dempsey.

In addition to his father, he was preceded in death by his maternal grandfather, Allen Dale Pennington; paternal grandparents, Jack and Elizabeth Dempsey; six uncles, Billy, Danny, Tim, and Phil Dempsey and Steven and Bobby Pennington; and one aunt, Carol Ann Dempsey; and special cousins, Angela Dawn Pennington Adkins and Amber Dempsey.

In honor of Alan’s request his remains have been cremated.

In lieu of flowers, the family requests contributions be made to Krantz-McNeely Funeral Home at Man to help with funeral expenses.

Arrangements have been entrusted to the care of the Krantz-McNeely Funeral Home, Inc.

In honor of Alan's wishes his remains have been cremated.