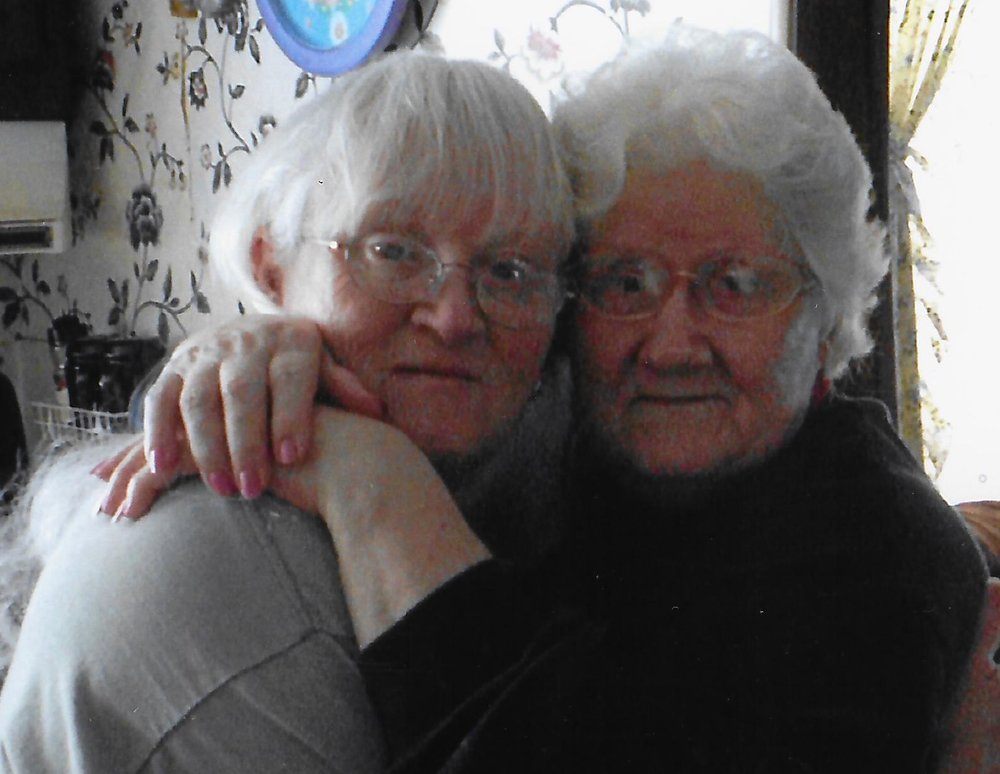 She was born on January 26, 1954, in , the daughter of the late Leslie Gordon and Garnet Marie (Chapman) Vance.

In addition to her parents, she was preceded in death by one daughter, Crystal Marie Johnson; and one grandchild, Dylan Pierce Tackett.

was a home maker and a wonderful wife and mother.  She enjoyed taking care of her flowers, camping, and cooking.  will long be remembered for her chicken and dumplings.  She was a Christian who loved the Lord.

To honor Sharon's wishes her remains will be cremated after the visitation.

To honor Sharon's wishes her remains will be cremated after the visitation.