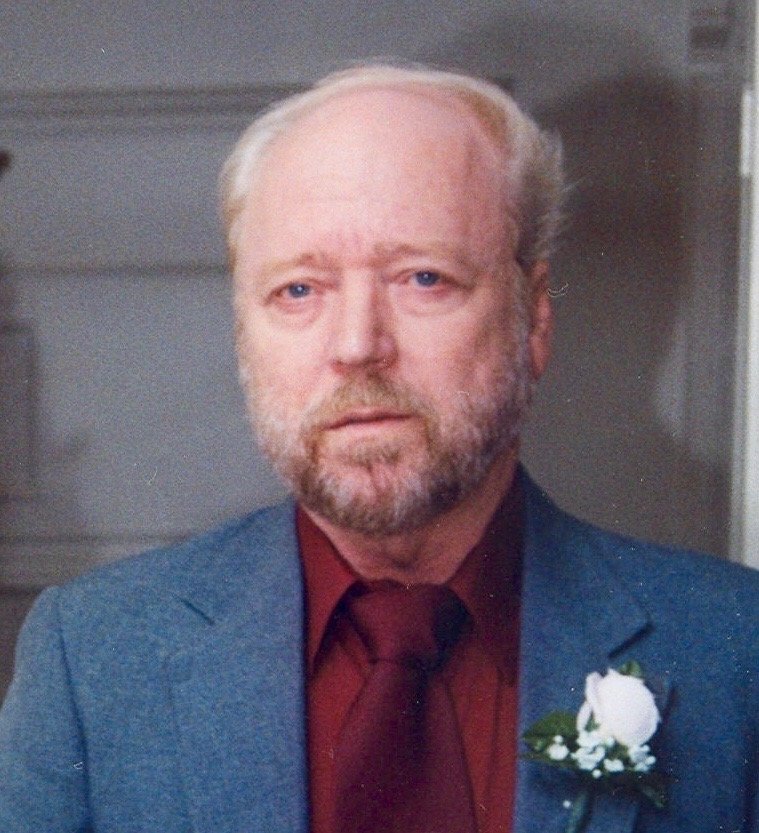 Steve Scott, 72, of Kistler, went to be with the Lord on Thursday, June 6, 2019, leaving from his residence, after a long illness.

He was born on November 26, 1946, at Worth, the son of the late Lawrence and Letha Dalton Scott.

In addition to his parents, he was preceded in death by four sisters, Lois Scott, Barbara Kukules, Claudine Scott and Edith Scott; one brother, Willard Scott; and one half brother, Kinard Scott.

Steve was a coal miner for 35 years who retired from Long Branch Coal Company Number 18 at Wharton.  He attended Bethel Tabernacle at Davy Hollow.  Steve was an Army veteran of the Viet Nam War.  He loved to collect old things.  Steve was a talented singer who sang in many area churches and at weddings and funerals for many years.

Surviving are two daughters, Constance Michelle (Michael) Mann of Hampton, VA and Stephanie Elizabeth (Christopher Michael) Justice of Davin; one sister, Wilma Jeanette Schnadenburg of Chesterton, IN; one brother, Barry Lee Scott of Michigan City, IN; three grandchildren, Nicholas Scott Clay of Newport News, VA, Christopher Michael (Tierra) Justice II of Morgantown, and Allison Michelle Justice of Davin; and many nieces and nephews along with a host of other relatives and friends.

Funeral services will begin at 11:00 a.m. on Monday, June 10, 2019, at the Krantz-McNeely Funeral Home at Man with Rev. Earl Robinson officiating.  Steve will be laid to rest at at Godby.

Pallbearers will be family and friends.